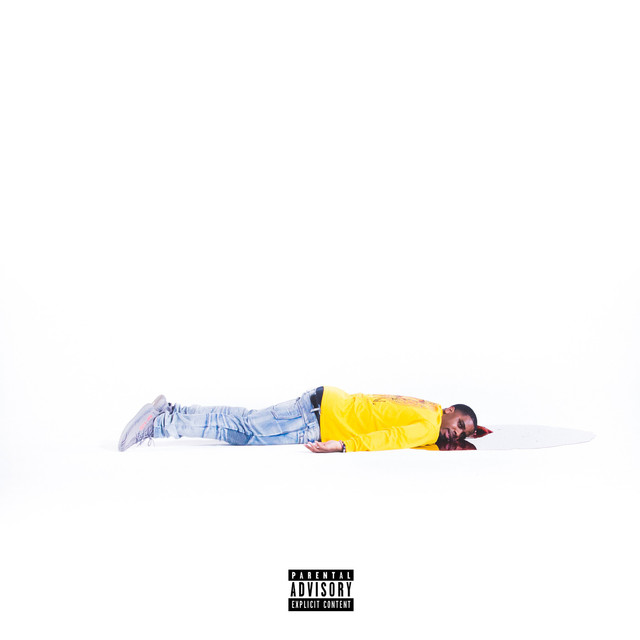 If you became a fan of Reason when news broke that he signed to Top Dawg Entertainment, this new track “Better Dayz” will be new to you. The label released it today officially, even though it appeared on a 2016 mixtape titled The Free Album. Even if it is a bit dated, you can still hear the hunger in Reason’s voice, as he gets personal about the tribulations he’s been through and seen. The soulful song still exudes hope and the chance of things looking up.