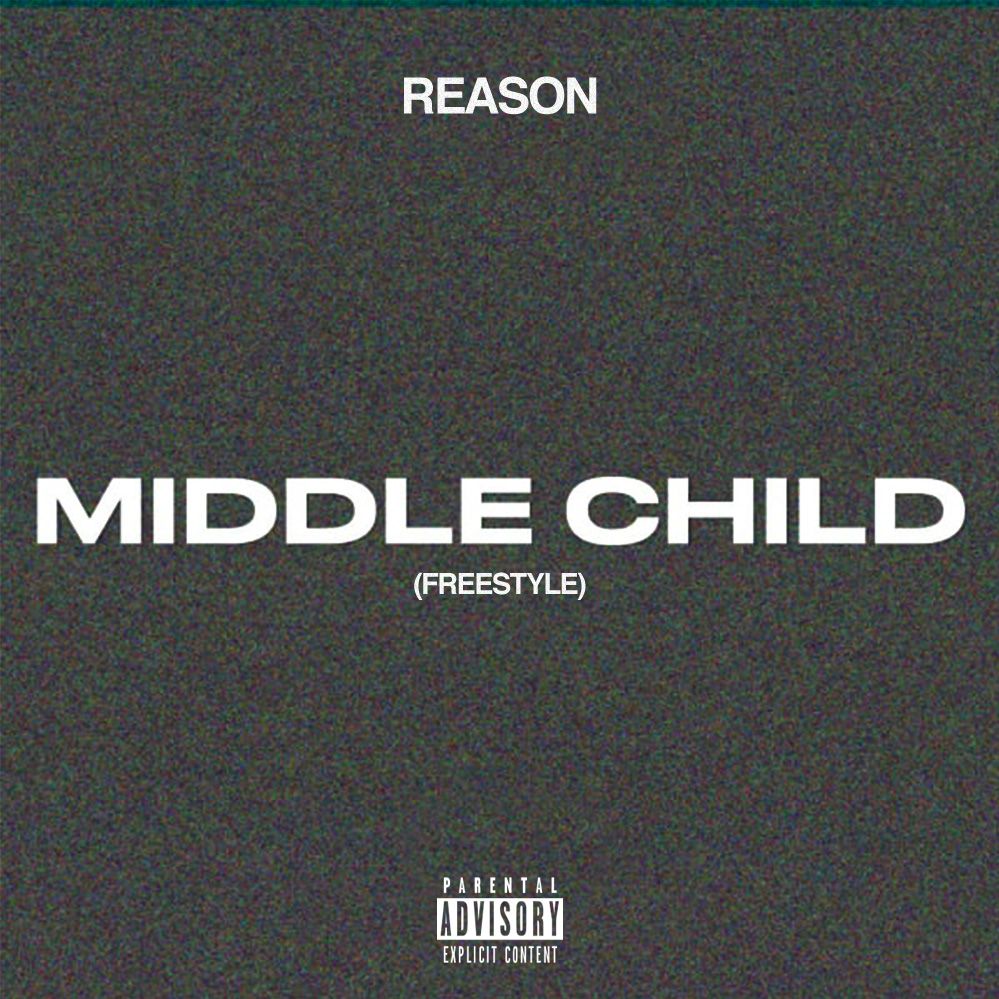 Carson rapper REASON put himself on the map last year with his impressive TDE debut, There You Have It. Now that he’s laid down the marker, he’s back with a new freestyle over J. Cole and T-Minus’ instrumental for “Middle Child.”

Reason attended the Revenge of the Dreamers III sessions in January, so be on the look out for original music with Dreamville in the near future. The rapper is also currently on tour with another J.I.D.