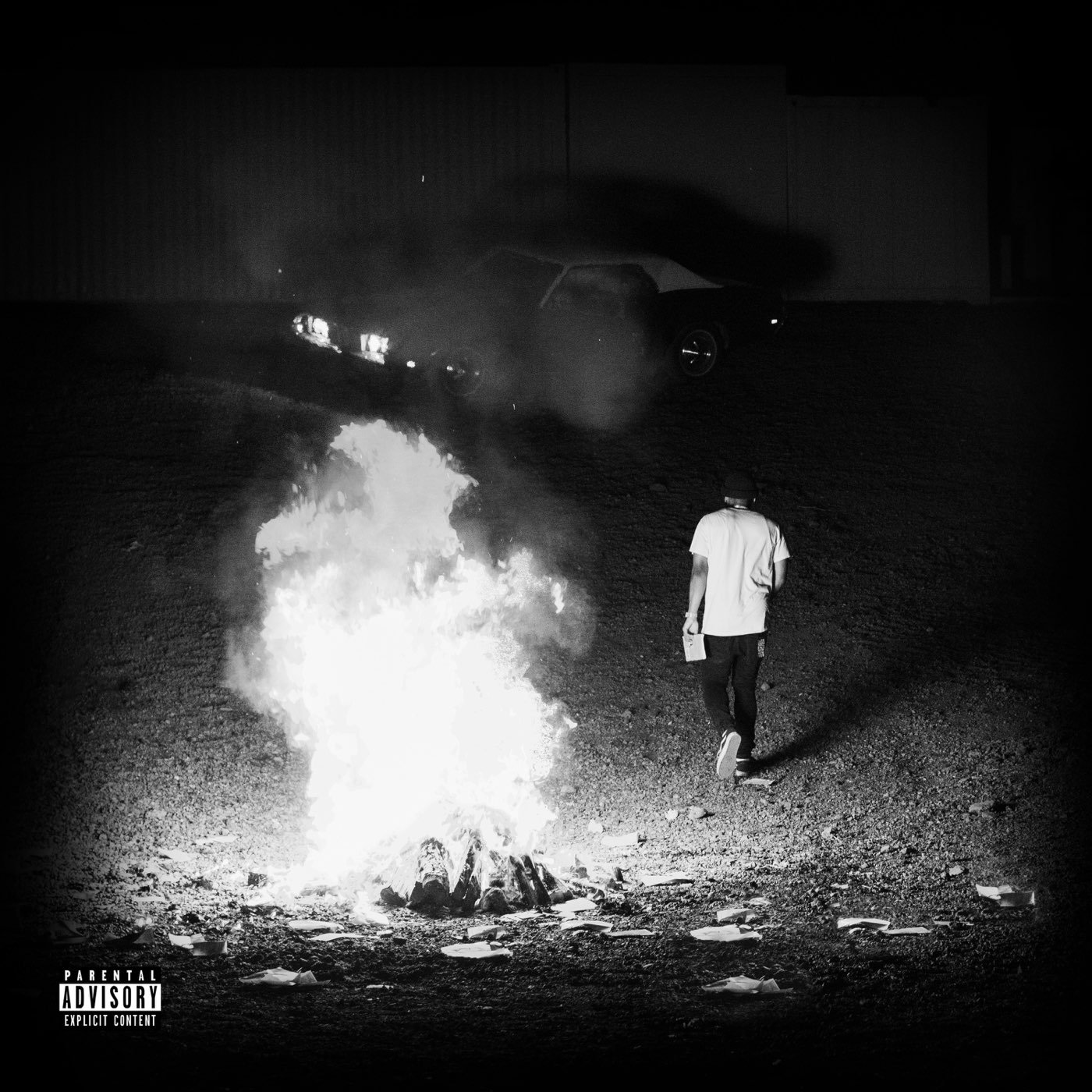 REASON ‘New Beginnings’ album, is the Top Dawg Entertainment rapper’s official major debut studio album. After sharing various singles over the summer to the fall, the Carson rapper treats listeners with his latest work. As a follow-up to 2018’s There You Have It, Reason is next up to bat from TDE. On There You Have It, REASON taps the likes of ScHoolboy Q, Ab-Soul, Isaiah Rashad, JID, Rapsody, Vince Staples, Almeda, and Mereba. Listen to REASON’s New Beginnings album in full below.

Going through a tough loss during this beautiful time, just wanna thank all y’all for all the support and patience. Truly love y’all. “Sauce” out now! Link in my bio, “New Beginnings” next Friday 10/9.

Robert Lee Gill, Jr., better known by his stage name Reason, is an American rapper from Carson, California. He is signed to hip hop record label Top Dawg Entertainment, where he started to gain recognition. His debut album, There You Have It, was released on September 28, 2018; a re-release of an album from 2017.