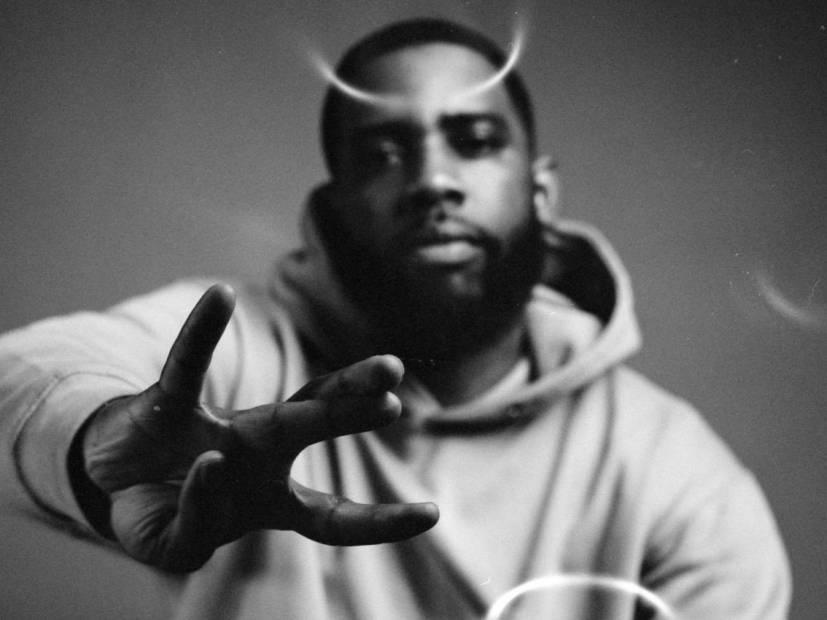 TDE’s own REASON has announced that his new album New Beginnings will be released on October 9th.

The project will serve as the follow-up to 2018’s There You Have It, and could include recent songs like “Flick It Up” with Ab-Soul, “Trapped In” with Boogie and Ab-Soul, “Pop Shit” with ScHoolboy Q and “Sauce” with Vince Staples.

Check out the trailer and album cover below.

“NEW BEGINNINGS” out 10/9. I had to get rid of every fear, anxiety, doubt, and negative mindset to make this project. Through it all I’m just proud and thankful for the opportunity to share this part of myself with y’all. Humbled and thankful to all of y’all that have been patient with me but I’m proud to say “soon” is almost here. #TDE