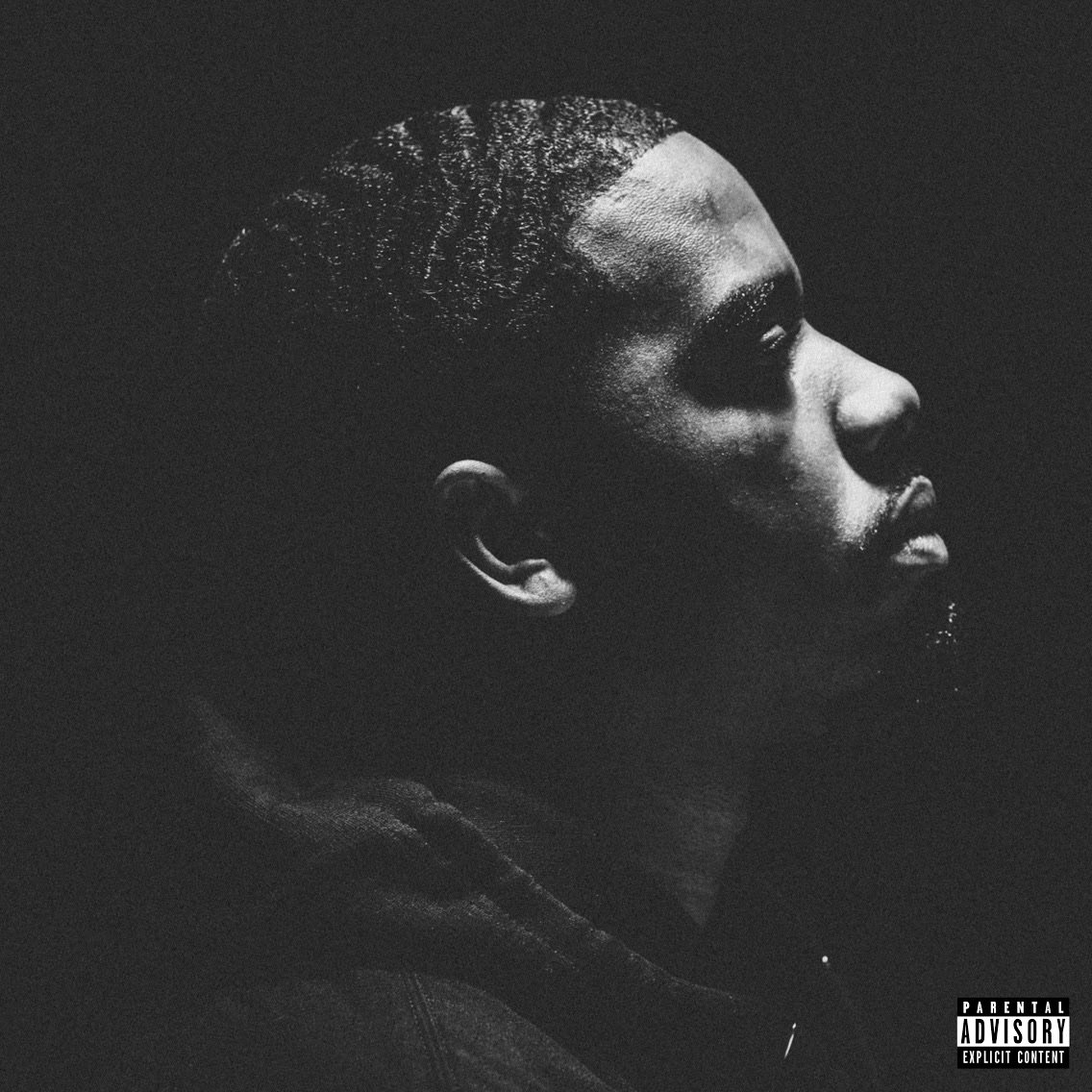 Top Dawg Entertainment has today announced that Reason has signed to the label. The rapper comes from Del Amo, California, and was already set to support Jay Rock on his ‘The Big Redemption Tour’ later this year. To go with the news, he’s sharing a new song called “The Soul,” which is produced by MyGuyMars.

“Finally able to proudly put this out and say thank you to TDE for welcoming me to the family,” Reason said on Instagram. “And a huge thank you to Anthony “Top Dawg” Tiffith for taking a chance on me. You saved my life and I’m here to work.”

Reason also appeared on the Black Panther soundtrack, teaming up with Mozzy and Sjava on the song “Seasons.”