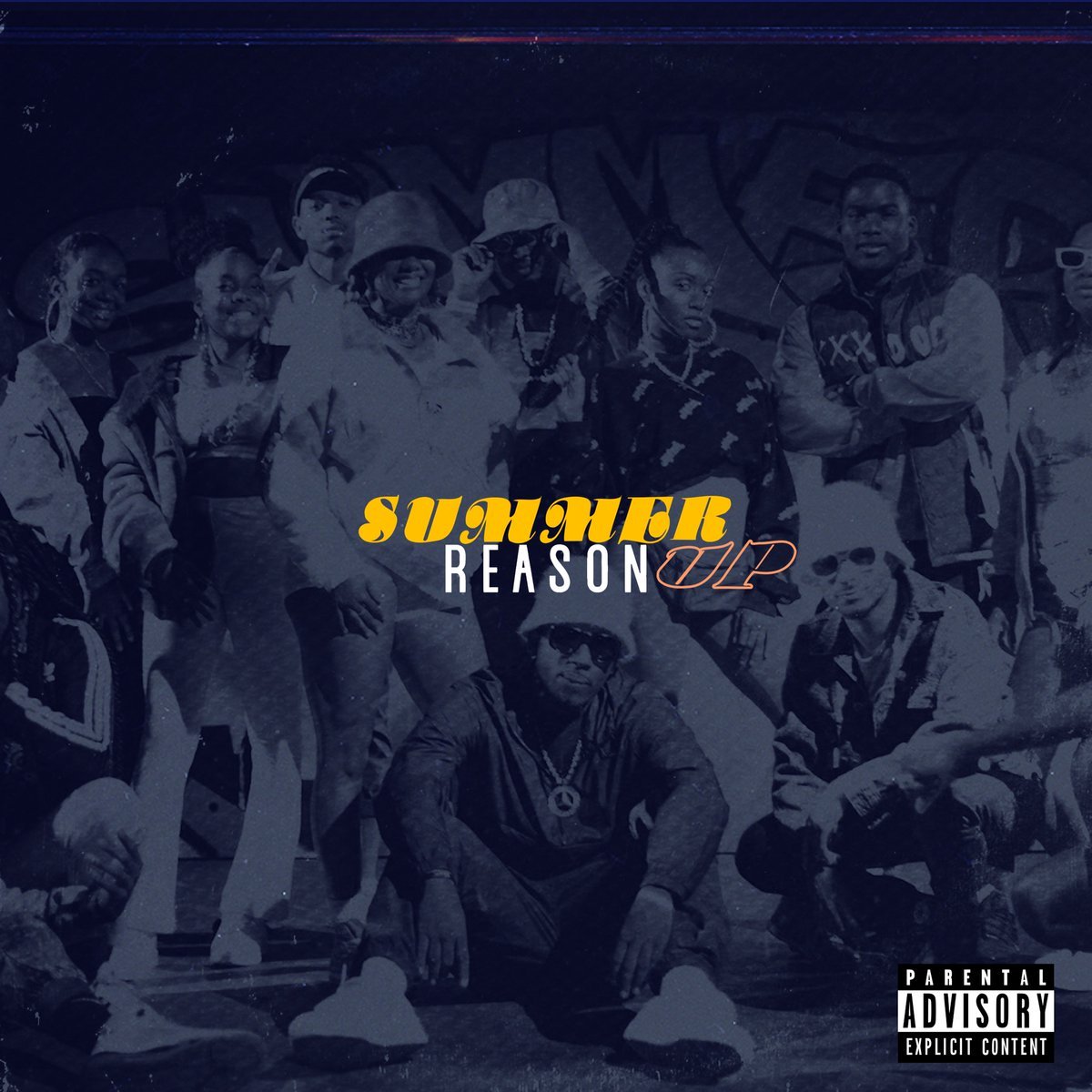 TDE’s new signing REASON has been keeping the music coming since signing to the label early last month. Today, he’s re-releasing the suitably titled “Summer Up” as a single, which originally makes an appearance on his 2017 mixtape There You Have It.

This is the Cali rapper’s third release since signing to TDE, following “The Soul” and another track he re-released called “Better Dayz.”