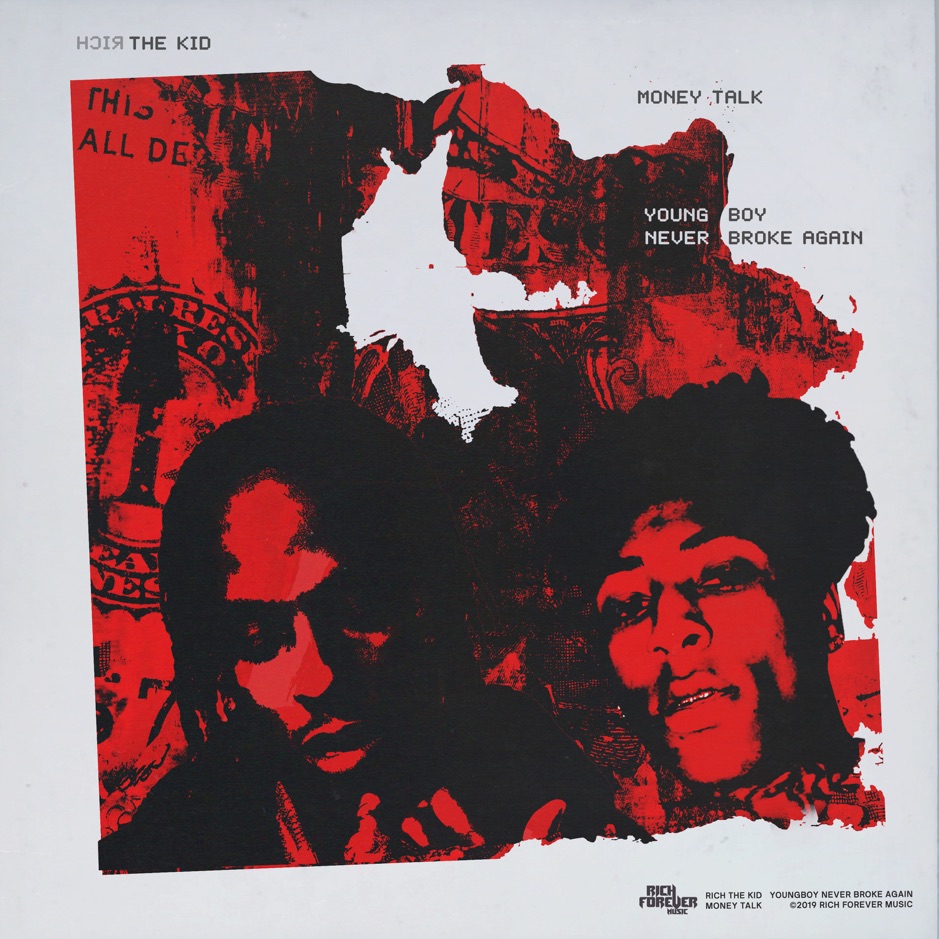 This week, he’s back with his first official drop of 2020 in the form of “Money Talk” — this time around, he’s collaborating with NBA YoungBoy.

The two rappers previously collaborated last year on “For Keeps,” which appeared as the final track on The World Is Yours 2.