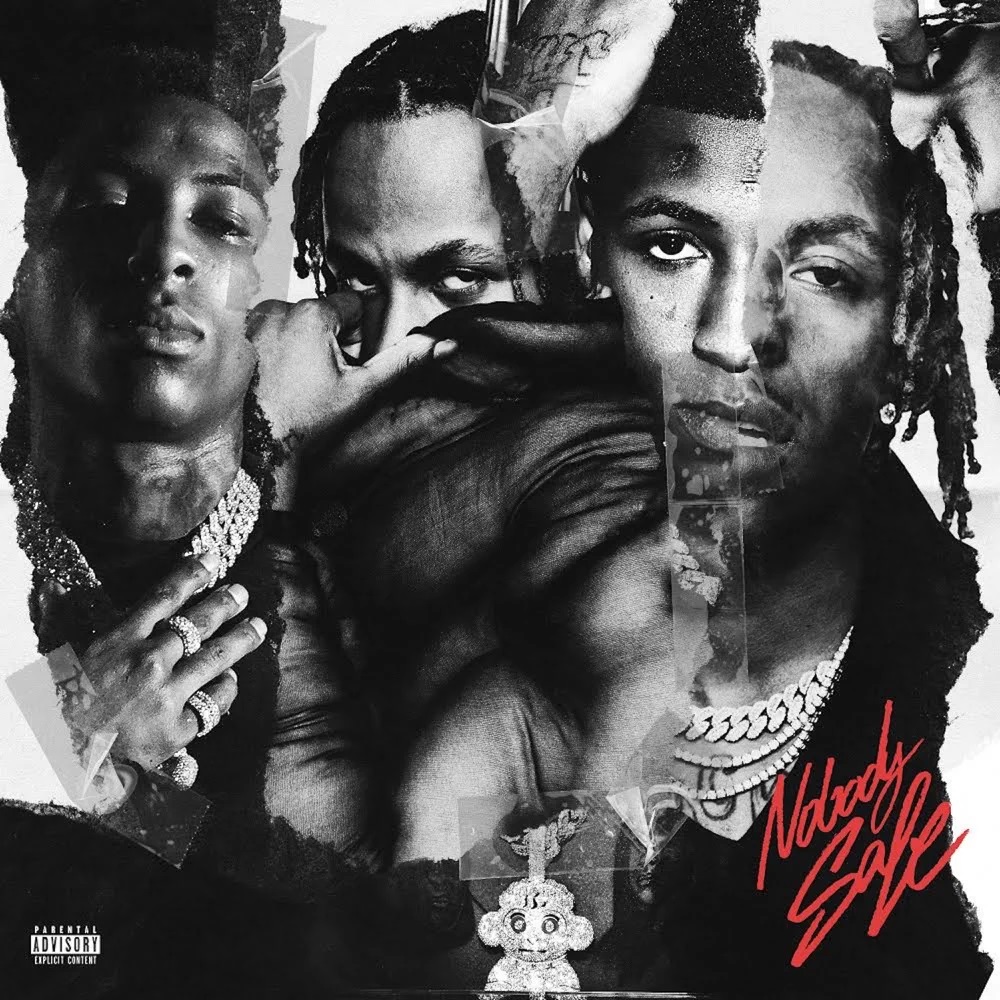 Rich The Kid & YoungBoy Never Broke Again ‘Nobody Safe’ album, has the two southern representative linking up for their debut joint-project. Considering NBA YoungBoy hasn’t shied away from releasing content throughout the entire year, Rich the Kid is the next artist he’s collaborative with.