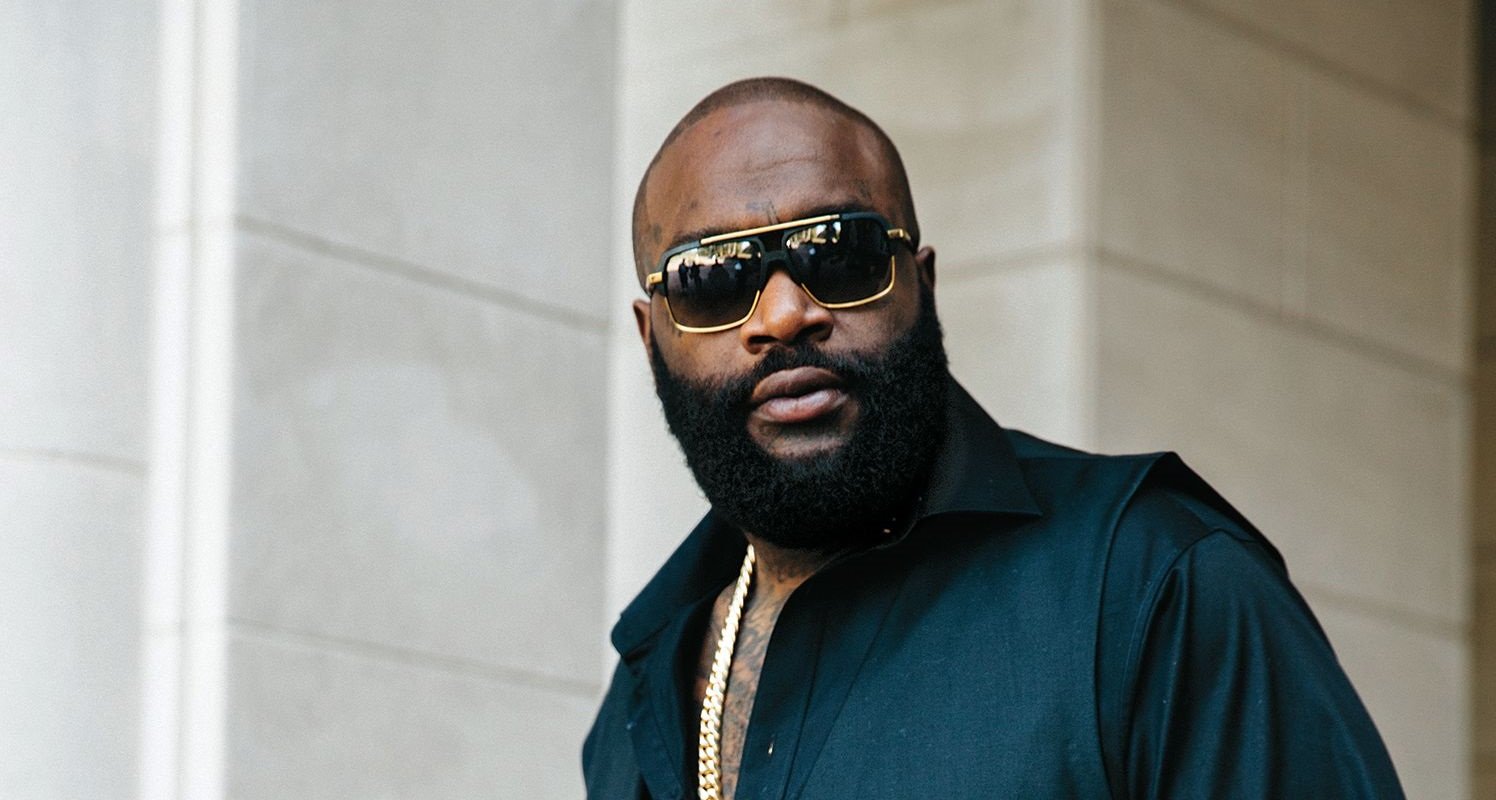 Over the summer, Rick Ross confirmed his Port of Miami 2 album was coming. After releasing “Green Gucci Suit” with Future soon after, the Miami rapper took a slight break from the limelight to spend time with his immediate family. With that situation taken care of, the boss responded to LeBron James on social media this weekend. Much like the King, many have been anticipating a new project from Ross, who’s let his buzz build back up without over-saturating himself in the public.

Take a look below at Rozay’s message, as we expect an announcement in the coming days.

SALUTE @kingjames !!! BIG BOY RAP BACK #PORTOFMIAMI2 in final stages of completing.CANT RUSH CLASSICS!! @untouchablemmg @epicrecords THE BIGGEST!! I THANK ALL MYNIGGAS FOR THIS ONE!! #MAYBACH #BILLION