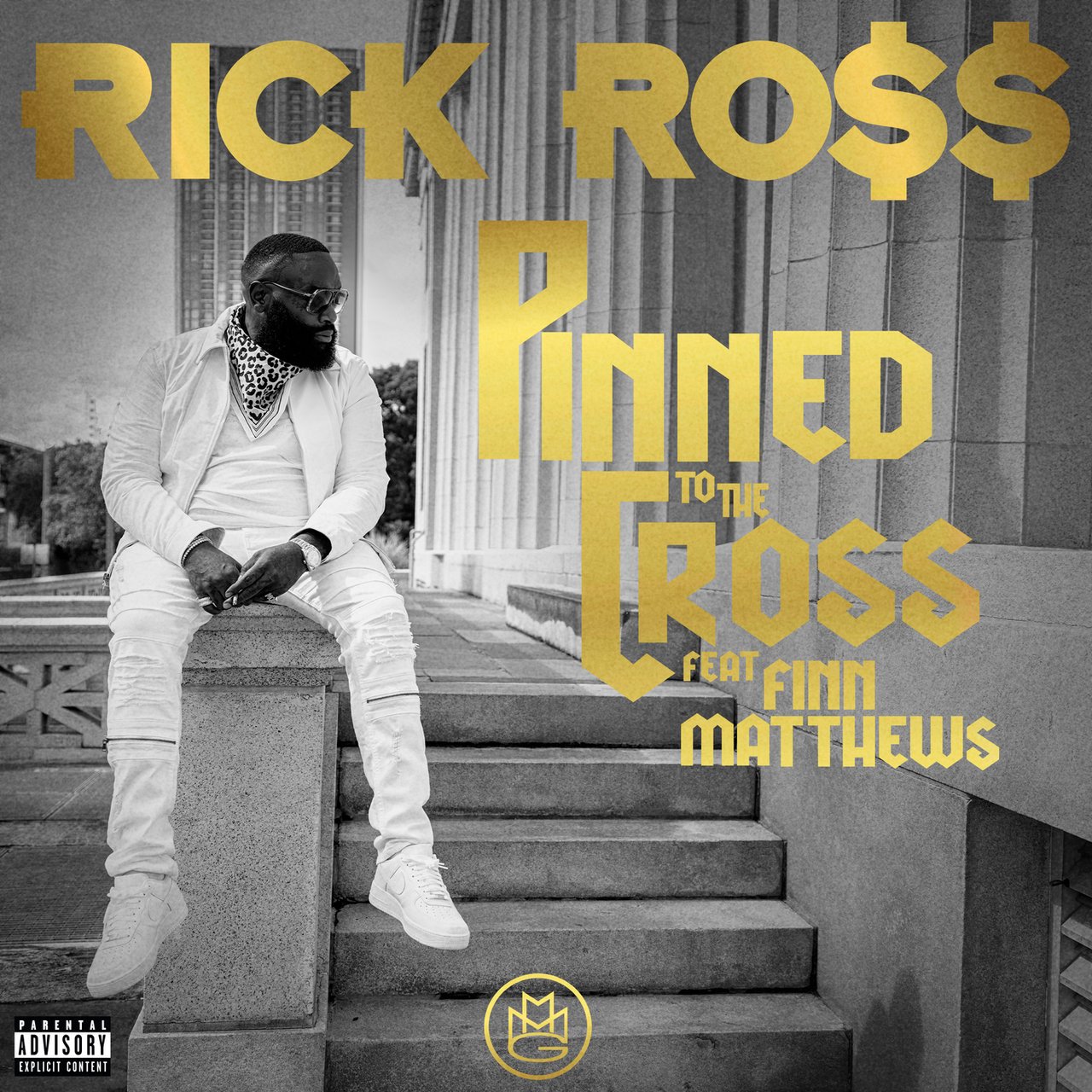 Rick Ross ‘Pinned to the Cross’ song is released, as a bonus after his multiple premieres during the 2 Chainz VERZUS battle. Considering Rick Ross isn’t too far removed from his Port of Miami 2 album, we weren’t expecting new content from the bawse.

However, after debuting unreleased content during his VERZUS battle, the MMG rep is back with a brand-new single. Featuring Finn Matthews, take a listen to Rick Ross’ “Pinned to the Cross” song below. Stay tuned for details on a possible and rumored album release this fall.

William Leonard Roberts II, known professionally as Rick Ross, is an American rapper, songwriter, entrepreneur, and record executive. While Atlanta and Houston artists were establishing their cities as Southern strongholds, Rick Ross put Miami back in rap’s national spotlight with “Hustlin”. Tthe platinum introduction to a uniquely larger-than-life character; with gruffly delivered tales about the spoils and pitfalls of drug trafficking. The rapper became not only a hip-hop fixture; but an unlikely pop star as well. Debut smash Port of Miami, and all nine of Ross’ subsequent studio albums.