Rihanna Is Making a Reggae Album 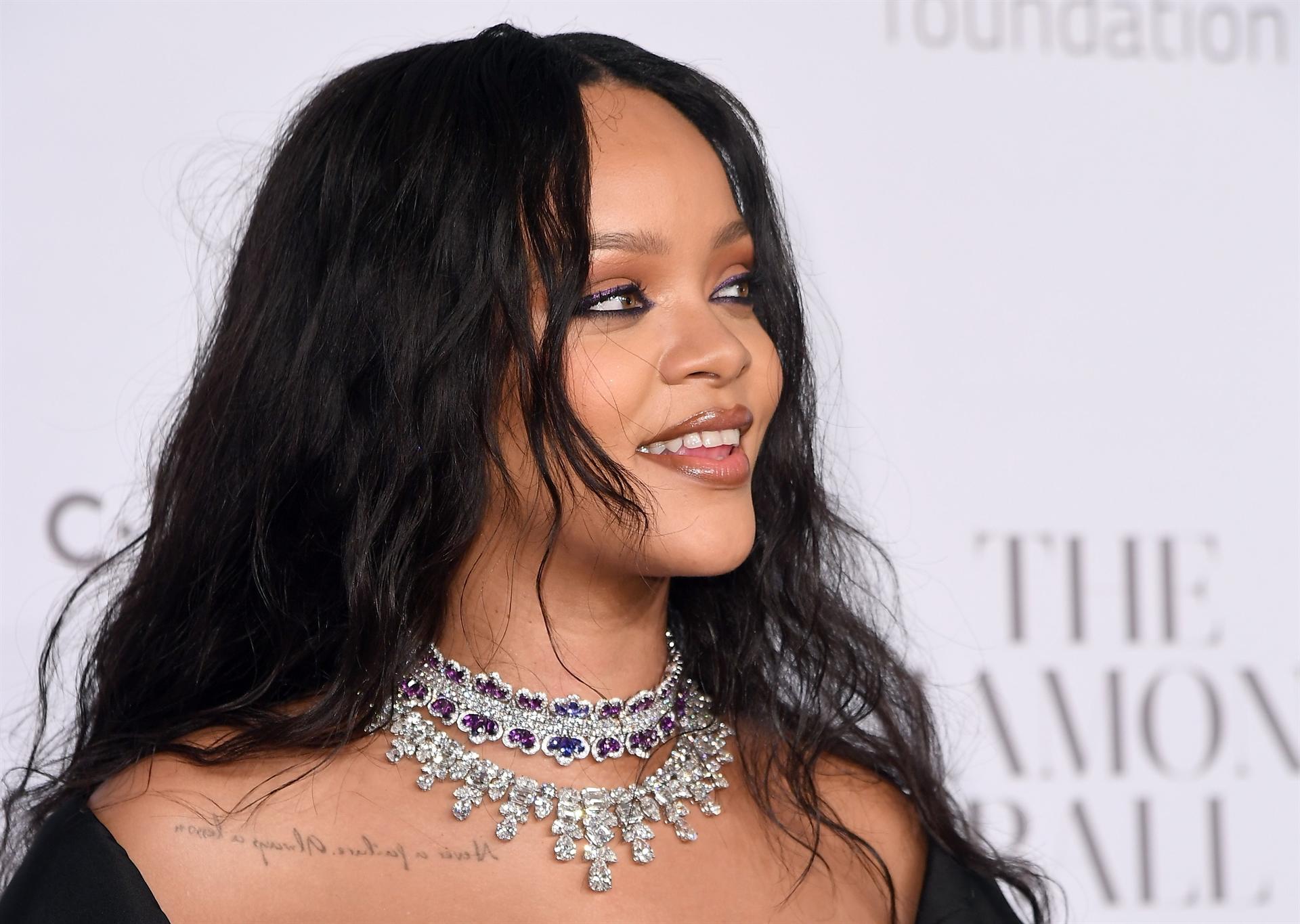 It’s been over two years since Rihanna released her ANTI album, and now we’ve finally got some news about the follow-up.

“She plans to make a reggae album,” says writer Chioma Nnadi in RiRi’s new VOGUE cover story. “Though it’s too soon to name a full list of collaborators, one early influence may be Supa Dups, the Jamaican-born record producer who has worked with such dancehall greats as Beenie Man, Sean Paul, and Elephant Man.”

Rihanna also talks about her love for Bob Marley: “I’m gonna sound like a real tourist when I tell you my top Bob songs; ‘Three Little Birds,’ ‘No Woman, No Cry,’ and ‘Redemption Song.’

Riri also had something to say about Drake during her interview:

“The VMAs is such a fan-focused awards show, so having that energy around me, and knowing the people who had received the award in the past, made it feel like a big deal. Waiting through that speech was probably the most uncomfortable part. I don’t like too many compliments; I don’t like to be put on blast.”

When I ask about the current state of their friendship, her attitude is sanguine. “We don’t have a friendship now, but we’re not enemies either. It is what it is.”