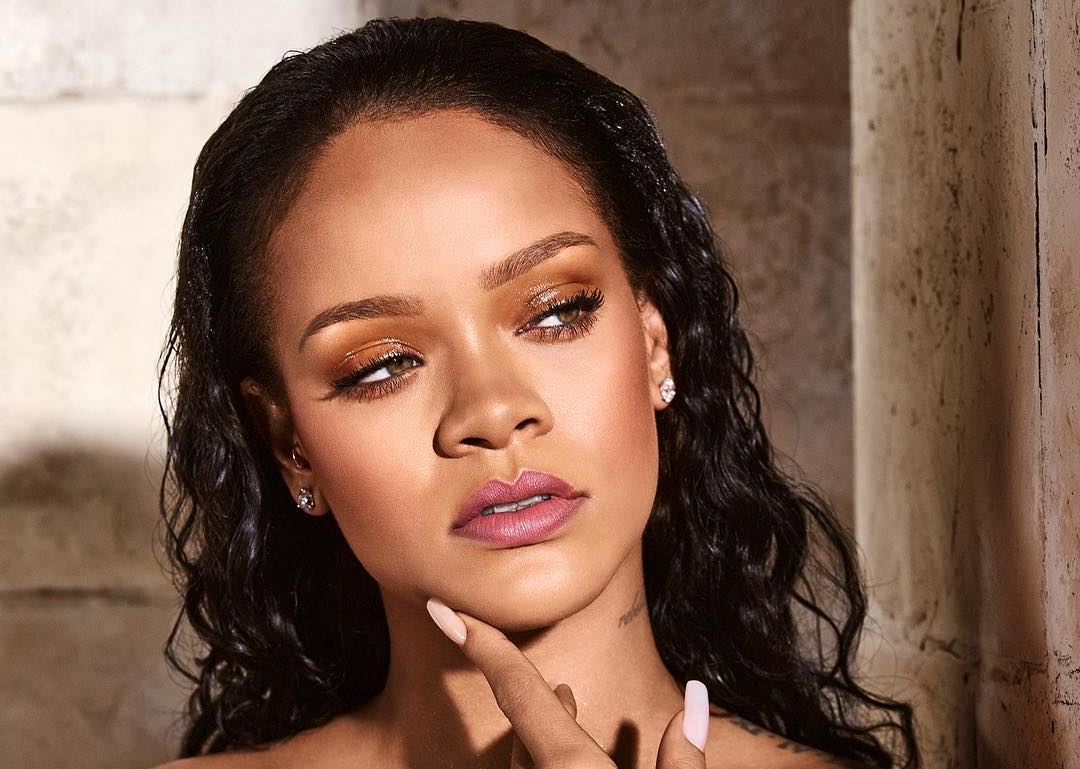 In a new interview with The New York Times, Rihanna has revealed some small details about her upcoming solo album.

As reported in her VOGUE cover story last year, RiRi confirms that she’s recording a reggae album. She also responded to rumors about having a song with Lady Gaga after she followed her on Instagram. “It’s not in the books right now, but I’m not against it,” she said.

There also won’t be a Drake collaboration this time around, at least for this project. “Not anytime soon, I don’t see it happening,” she said. “Not on this album, that’s for sure.”

As far as album titles, she doesn’t have one confirmed, but she’s considering one that her fans are calling it. “So far it’s just been R9, thanks to the Navy,” she said. “I’m about to call it that probably, ’cause they have haunted me with this “R9, R9, when is R9 coming out?” How will I accept another name after that’s been burned into my skull?”

There’s also no release date yet, as you’d expect with all her secrecy around the LP.