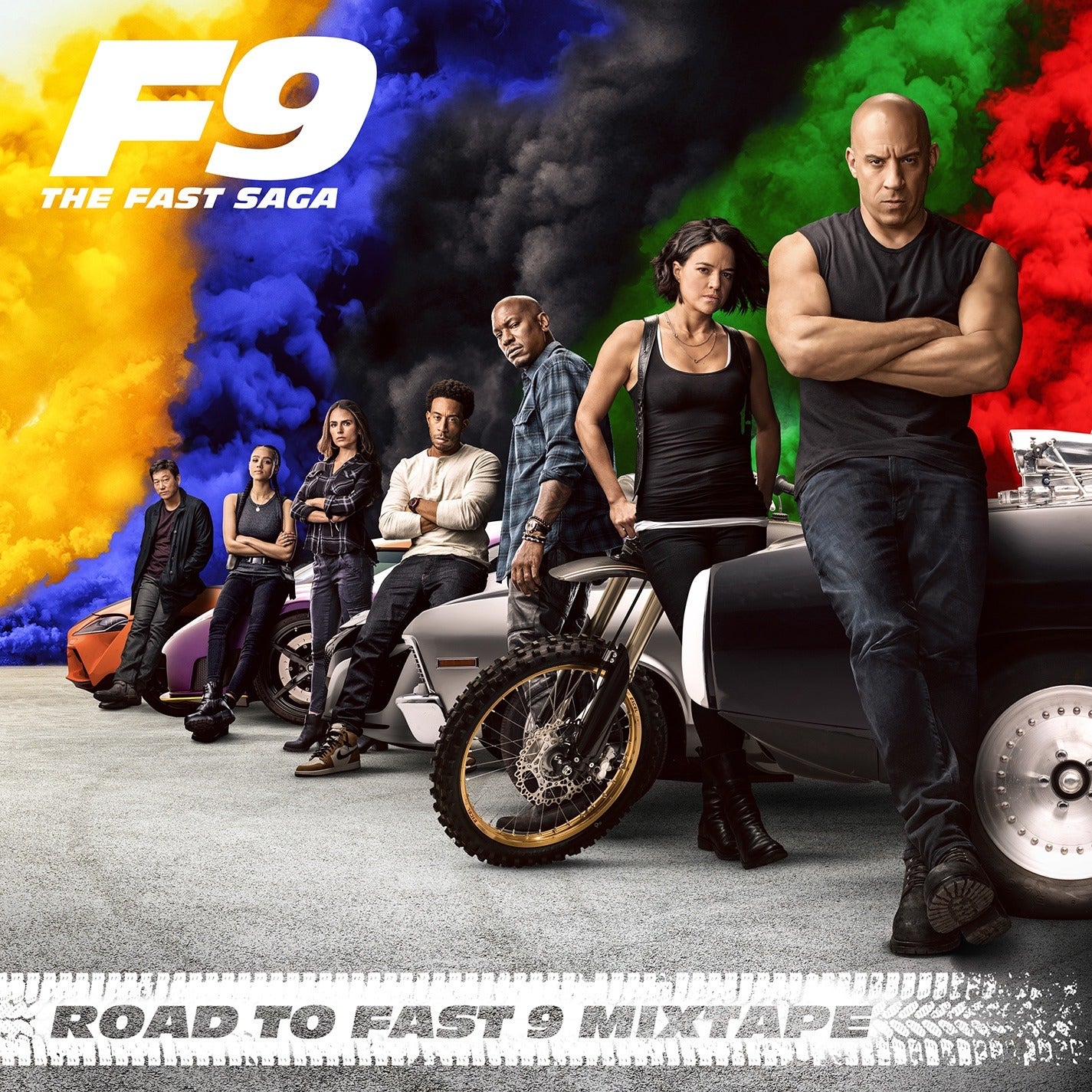 ‘Fast 9’ album soundtrack arrives a little early, then the film’s upcoming spring 2021 release. Originally set to release this summer, the Fast & Furious 9 film, was going to be the franchise’s original crew linking back up. However, due to the worldwide pandemic, those plans are on hold until 2021 at the earliest. Here, we’re presented with the official mixtape for the motion picture. Featuring Wiz Khalifa, Tory Lanez, Tyga and others – you can stream the project in full below.

Dominic Toretto and his crew join forces to battle the most skilled assassin and high-performance driver they’ve ever encountered — his forsaken brother. The Fast Family had to wait a bit longer than they’d hoped for the arrival of the ninth entry in the franchse—first to make room for the Hobbs & Shaw spin-off, and then because of the COVID-19 pandemic. But as the world awaited the film’s release, Road to Fast 9 Mixtape arrived, tiding fans over with jams ideal for both vengeance-fueled car chases and their inevitable post-escape victory laps. Like the project’s predecessor, The Fate of the Furious: The Album, Road to Fast 9 hosts a handful of marquee hip-hop collaborations (Lil Baby and YoungBoy Never Broke Again, Tory Lanez and Kevin Gates, Tyga and Mozzy), along with a batch of artists who’ve made their names in the urbano space: Arcángel, Eladio Carrión, reggaetón duo Jowell & Randy. Wiz Khalifa, an artist whose career is inextricably linked to the Fast franchise, is here, as is dance music producer and DJ Allen Mock, effectively making this collection of songs the perfect replacement for the sleeves of CDs people used to ride around with in the ’90s.