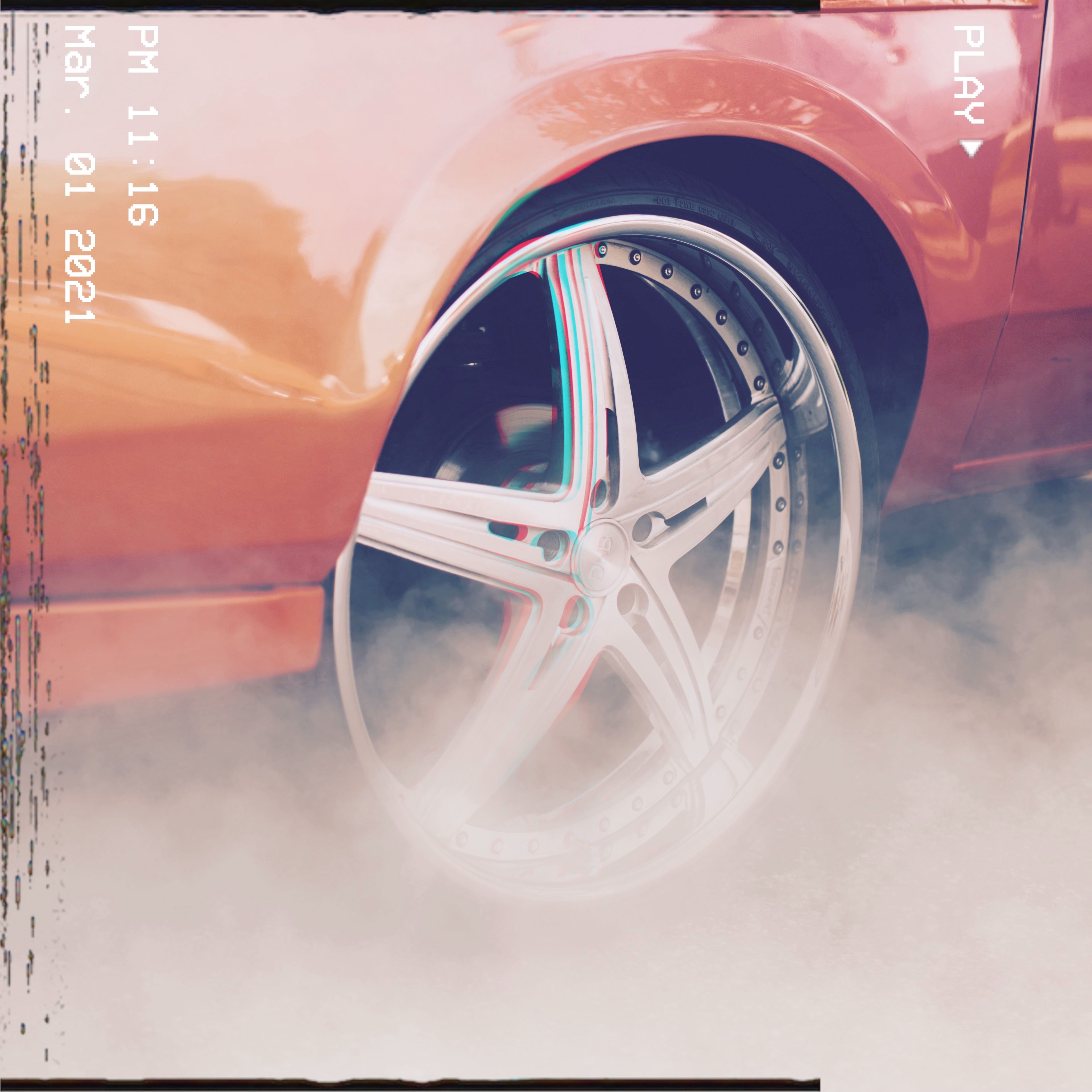 It’s been about a month since Rob Markman released his If You Don’t You’ll Regret It project and he’s got more new music for fans. “Drive” did not appear on the latest effort and was supposed to be the title track. Ultimately, Rob decided against it and saved it for material after the album. Keep an eye out for new videos to drop soon, but for now, here’s a new record produced by frequent collaborator DviousMindz.