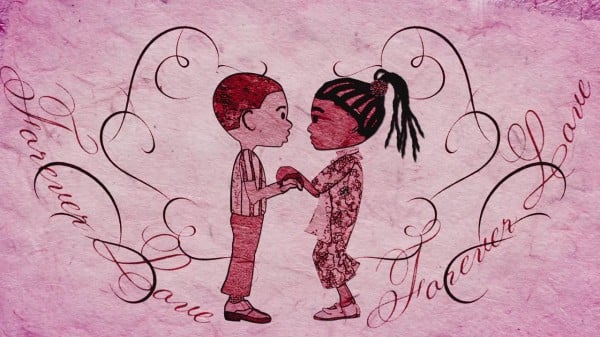 Following his performance at the 2014 BET Awards, Robin Thicke has released his new single “Forever Love” from the forthcoming album, Paula. The final recording on his seventh studio effort was expected to be one of the softer compositions, in which Thicke dedicates himself as a friend. Produced by himself, the project is a dedication to Paula Patton, after splitting from a nine-year marriage and dating since their early teens. The LP is available to pre-order ahead of its release via Star Trak tomorrow.

Listen after the jump.