Robin Thicke – That’s What Love Can Do 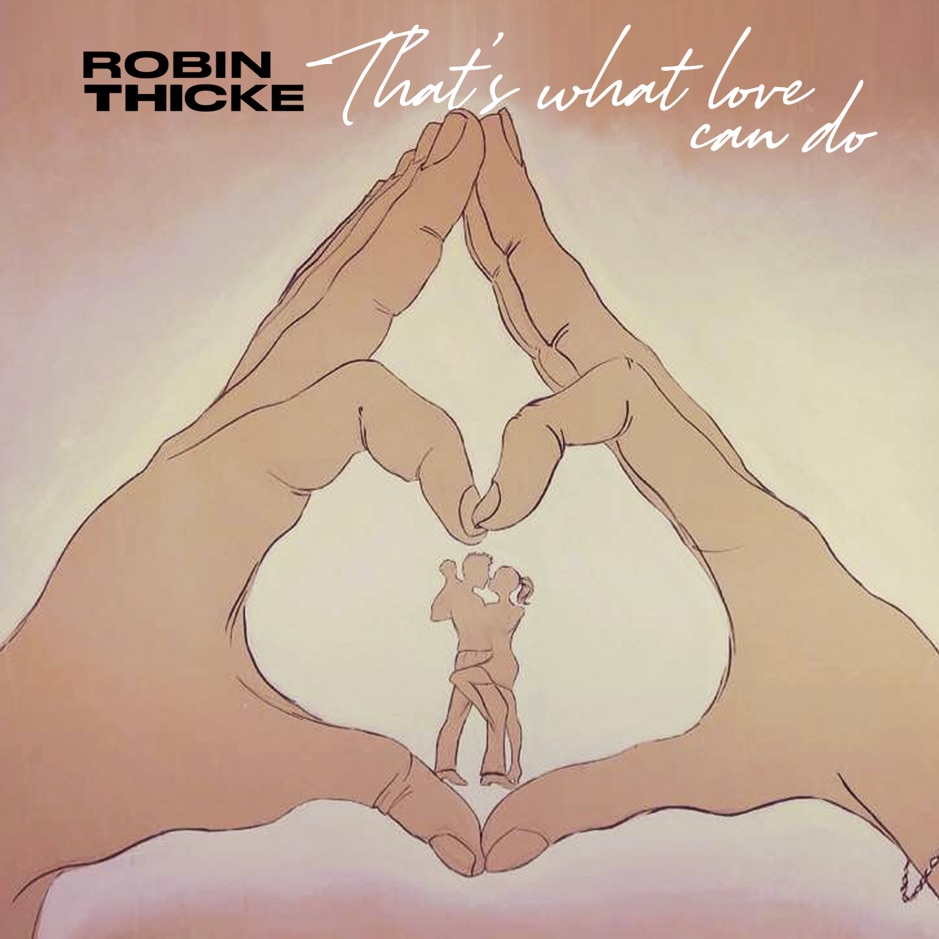 The last time we got an album from Robin Thicke, he was trying to win back his ex-wife Paula Patton. Times have changed a lot since then, having got engaged to April Love Geary and had a child with her, with another expected soon. Now, it looks like he’s finally ready to release an LP again.

On his new single “That’s What Love Can Do,” he’s back to the romance. “You are now the most important, you and I have built this fortress,” he sings. “One night we could make it alright, there’s no need to run.”