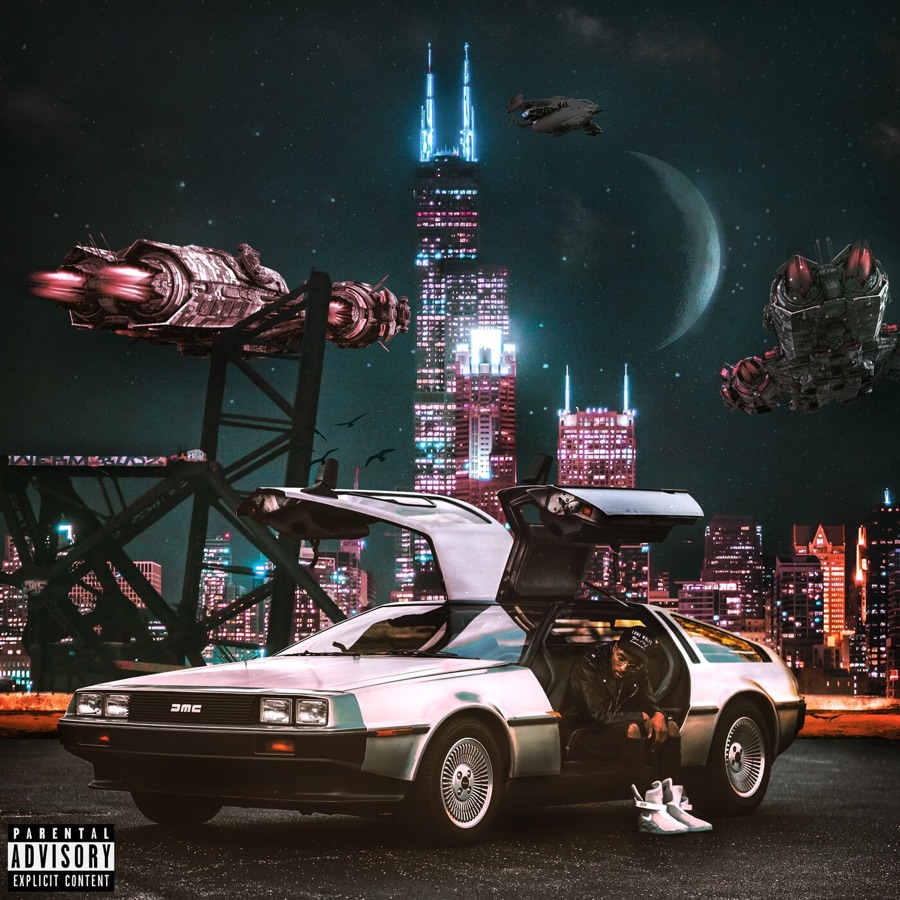 Following his stint with Maybach Music, Rockie Fresh has been caught in a music purgatory, releasing stuff on the independent tip. That all changed when he signed a contract with Rostrum Records and today he is impacting with his debut on the label in the form of Destination. The album finds Fresh back on his shit again, and he got some big names for the ride. Chris Brown, Tory Lanez, Casey Veggies, Arin Ray and 24hrs all show up on here for him, in what he hopes gets him back in people’s eardrums.

Stream Destination below and get back on the wave.