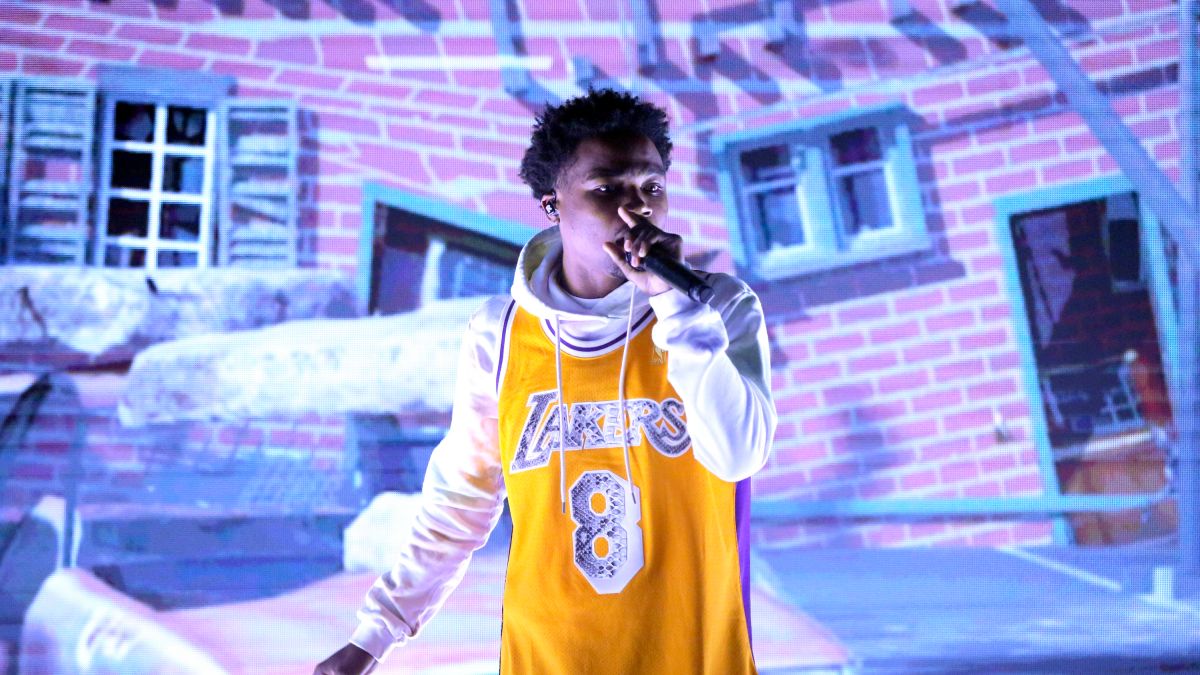 After the success of Please Excuse Me for Being Antisocial and singles like “The Box,” Roddy Ricch is taking his time with his sophomore album. He’s been teasing the project for a minute and even released a single a few months ago. Now, he’s taken to social media to give fans a little info on what to expect.

Based on his post, the upcoming project is tentatively titled Live Life Fa$t and will contain 18 songs.

Considering it’s still early and there is no concrete news about him turning in the album or when it will drop, fans will have to hold their breathe until official news surfaces. We’re sure it’ll be jampacked with guests and producers.

Roddy Ricch is teasing a new album on his Instagram.. 👀