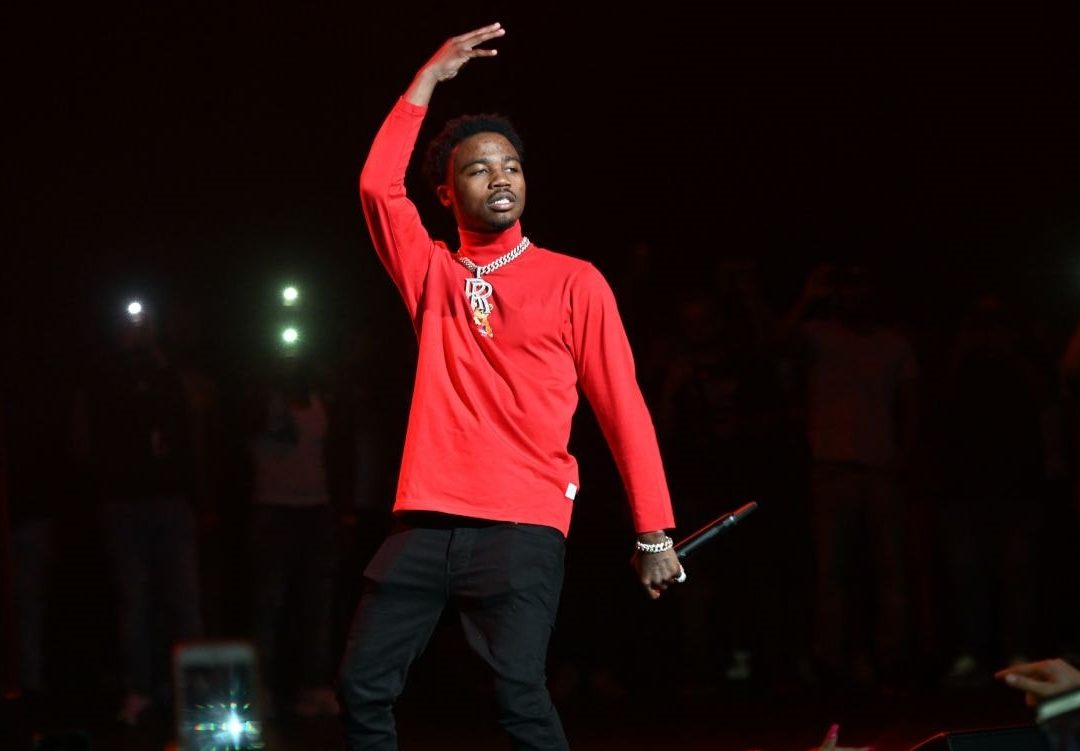 Over the course of the past year, Roddy Ricch has definitely made a name for himself, featuring on some big records and releasing some of his own, as well as his own projects. But now he’s making headlines for other reasons.

According to TMZ, the L.A. rapper is facing possible felony domestic violence charges for an incident that happened at home.

The police claim that Roddy got into a heated argument with his girlfriend, things got physical and he ultimately put his hands on her in the middle of their verbal exchange. She did not need immediate medical attention.

Ricch was arrested and booked for felony domestic violence and was released on $50,000 bond.