Roddy Ricch Beats Justin Bieber to No. 1 with “The Box” 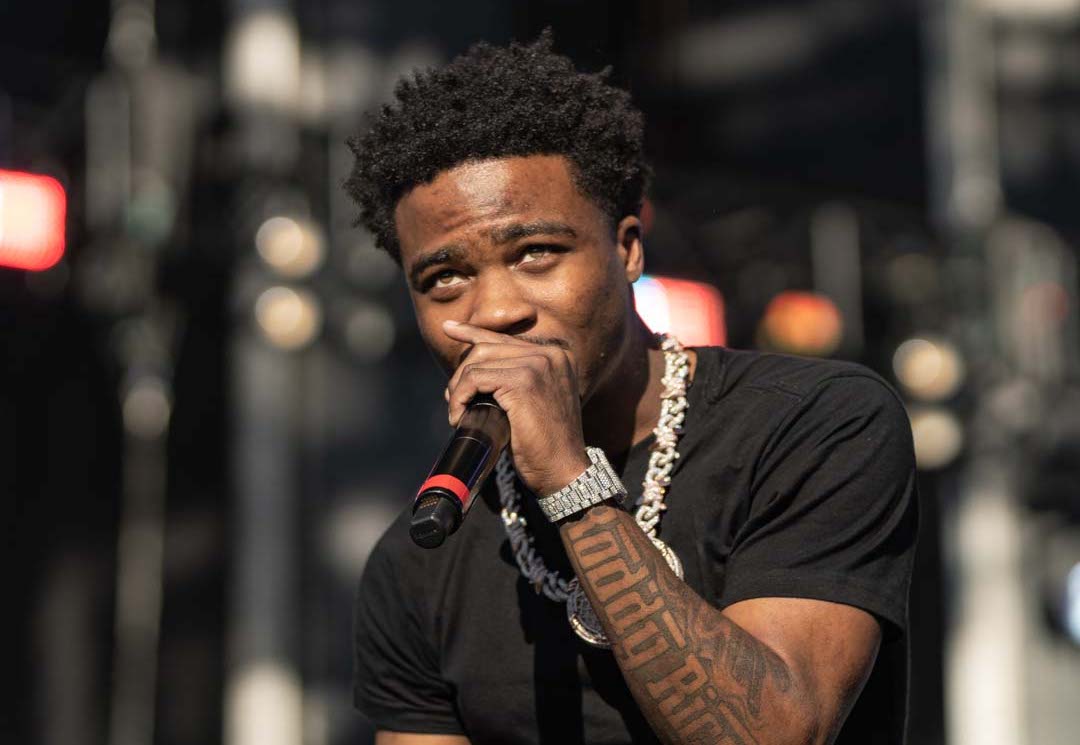 Roddy Ricch‘s single “The Box” is officially number one on this week’s Billboard 100 chart.

The Compton rapper’s song managed to beat Justin Bieber’s “Yummy” to the top spot, after Bieber received criticism for encouraging fans to use VPNs. Roddy found the humor in it by also supporting the singer himself with a tweet.

“The Box” appears on Roddy’s debut album Please Excuse Me for Being Antisocial, and rises from number three last week.

.@RoddyRicch's "The Box" is officially No. 1 on the #Hot100 chart this week for the first time.

.@RoddyRicch wrote "The Box" with @IAm_30Roc, who also produced the song.

"The Box" is also 30Roc's first No. 1 as a producer and songwriter.