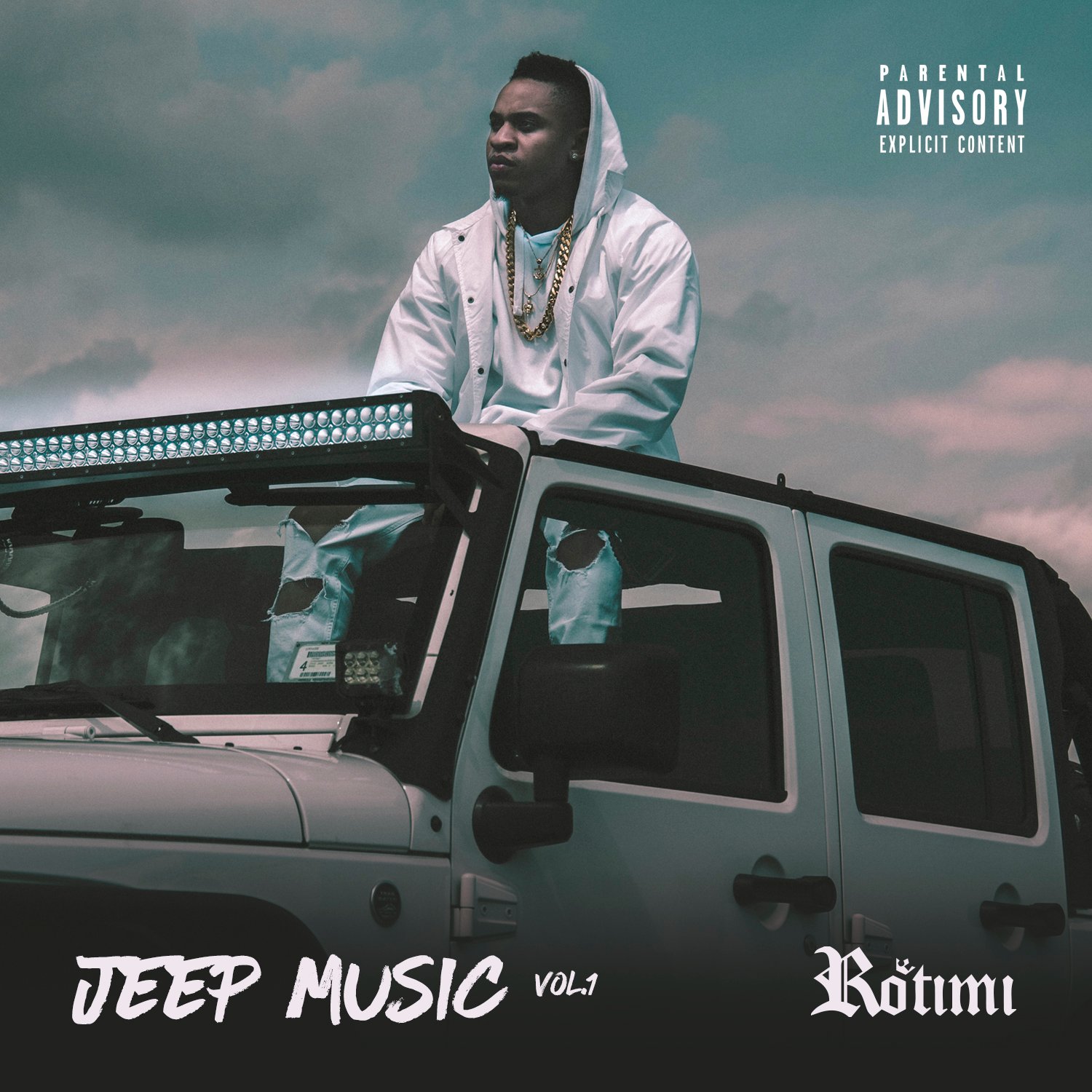 If you’ve been watching POWER on Starz, you know Dre has become more cutthroat and getting his in the new season. Before the series wraps up for the year, Rotimi is capitalizing on the buzz with a new EP. Jeep Music Vol. 1 is an 8-track project that features the likes of 50 Cent, T.I., Kranium and more. He’s coming with that R&B that you wouldn’t expect from his character on the show, but has been working for him on the music tip.