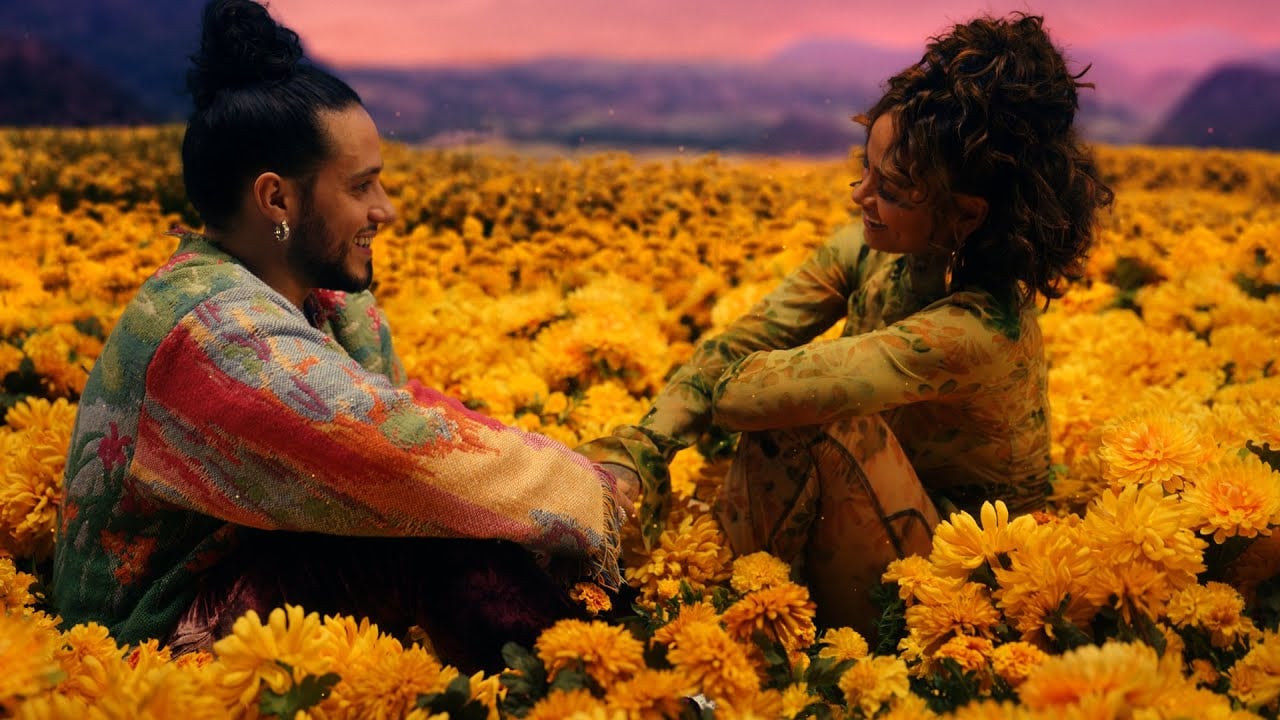 If you rocked with “Take You Back,” Russ and Kehlani may have more where that came from. It’s clear the two have chemistry on wax and at a party in Las Vegas, they both teased something on the way.

With a few drinks in the system, Kehlani posted on live with Russ asking fans if they want an album from both of them. Russ even said to hold her accountable for the comment.

The most hilarious part is Ginuwine playing the background was drowning out the news.

YES KEHLANI AND RUSS GIVE IT TO US pic.twitter.com/WCUPulE1tg

At this point the two have projects on the way, so maybe after that, something can surface collaboratively. One thing is for sure, fans will be waiting.