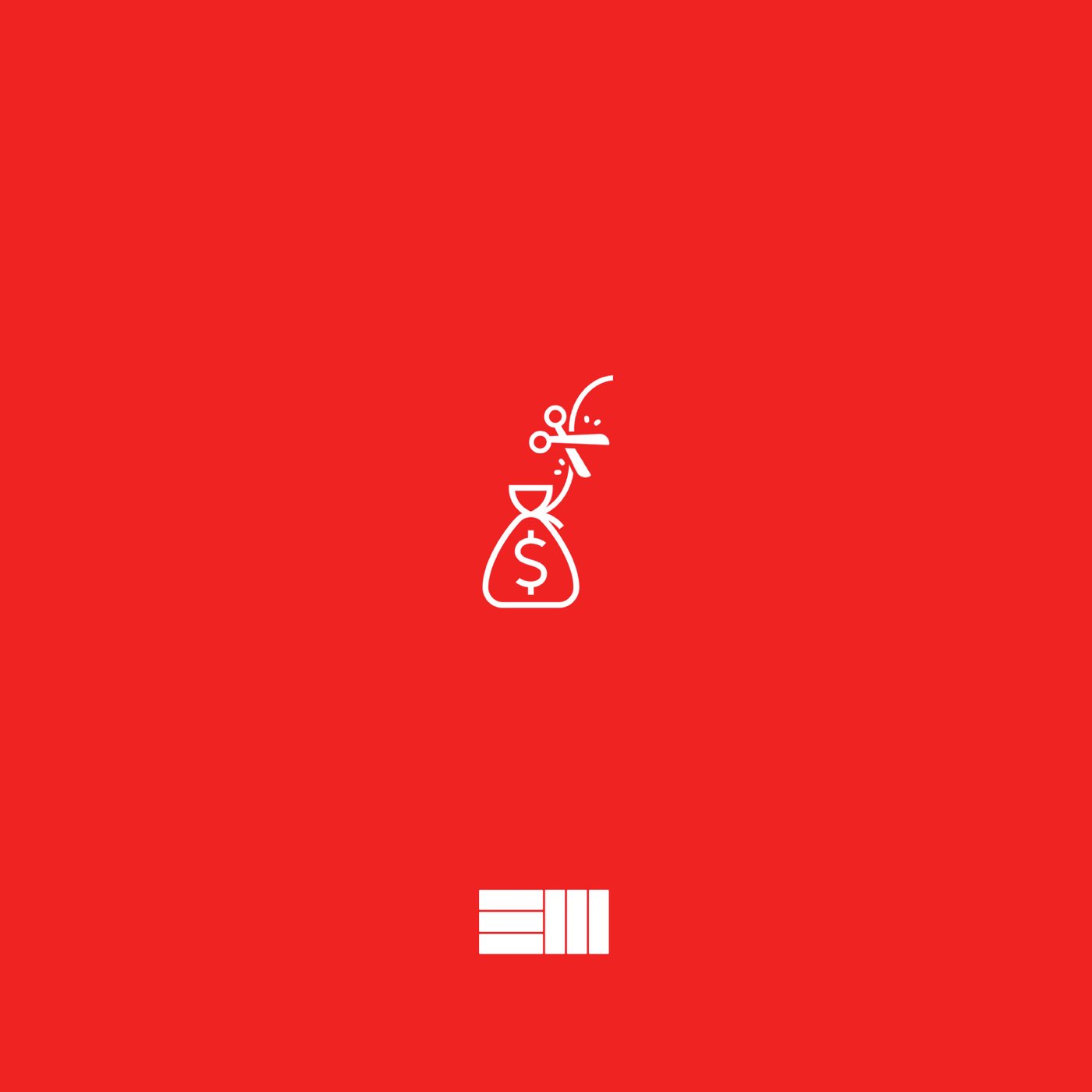 Russ ‘Paid Off’ song, is the latest street release from the Atlanta rapper-vocalist, as he readies the follow-up to Shake the Globe. Over the last few days, Russ has been teasing fans with released multiple tracks from his library. While a project hasn’t been teased, Russ has been planning a roll-out for his favorite tracks that have never seen the public. Here, he starts the campaign with his “Paid Off” single, you can listen to below.