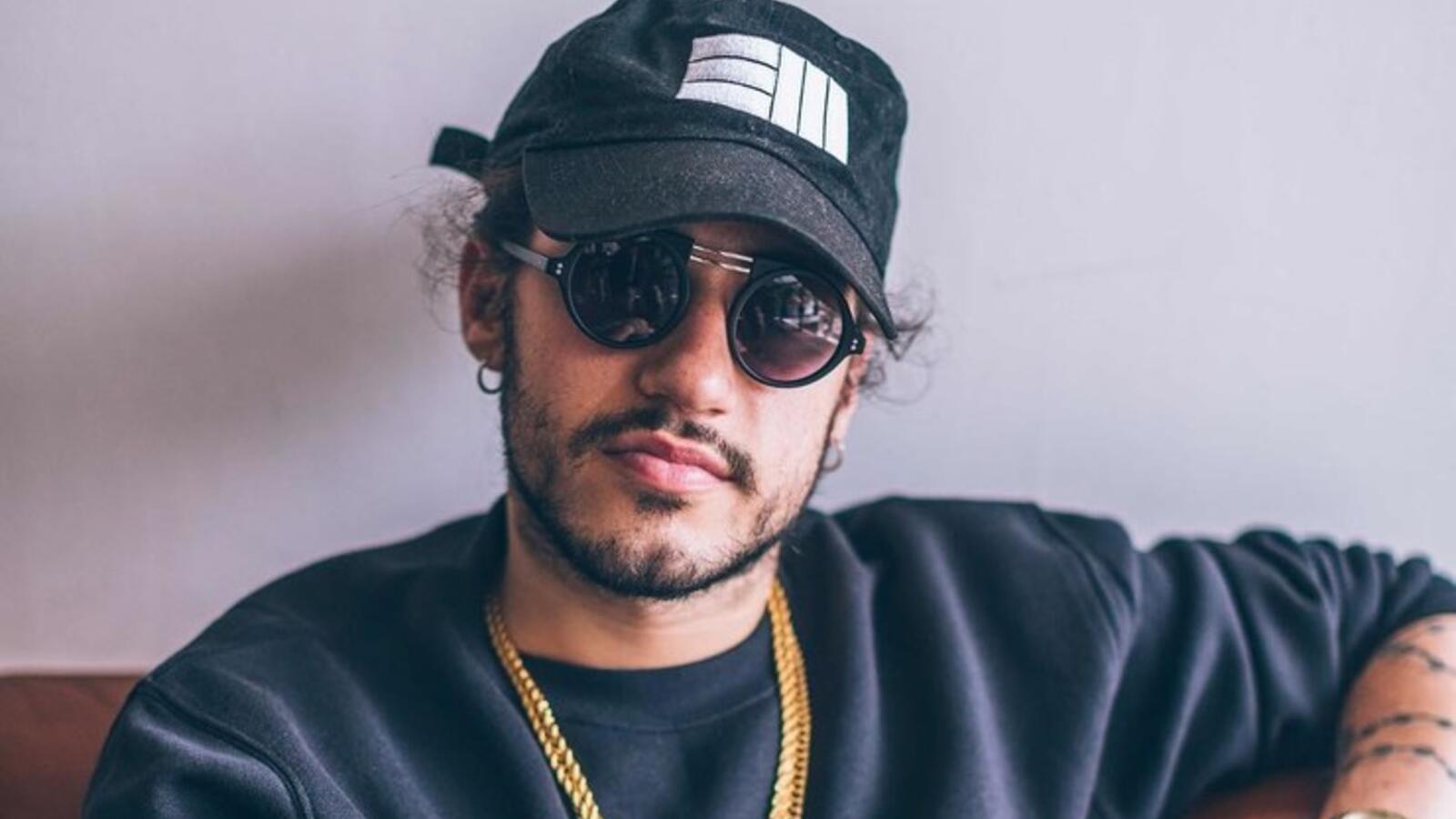 Russ has announced that his new album Shake the Snow Globe will be released on January 31st.

The singer/rapper took to his socials this week to announce the title, release date and album cover. The project will serve as the follow-up to last year’s ZOO.