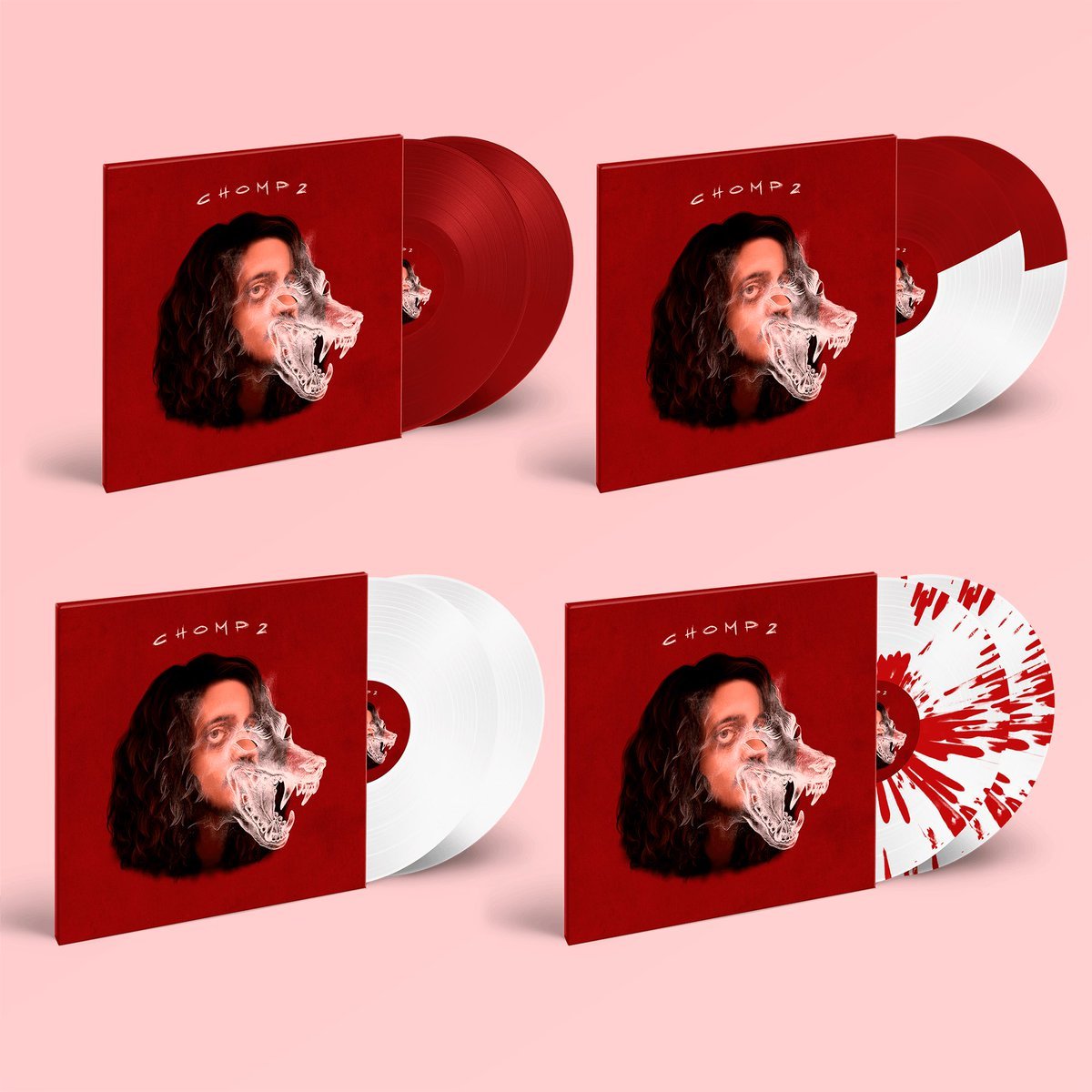 Take a look at the full tracklist below and get ready for this to drop tonight.