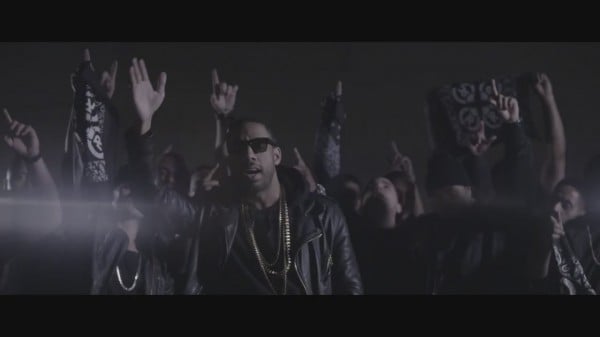 It’s been a few months since we’ve seen Ryan Leslie material surface, as he’s been hindered with legal issues which we’re hoping he’s used as motivation to still have that his fourth studio album “Black Mozart” in the works. From his last project “Les Is More”, R-Les releases new visuals for “The Black Flag” which is ironically shot in the home of wear the G’s throughout NYC. Speaking of the Black Mozart, R-Les is preparing to release 25 minute studio documentary for the project on July 25th; but or a price of 9.99 you can stream the film on demand now at renegadesnyc.com before it hits streets.