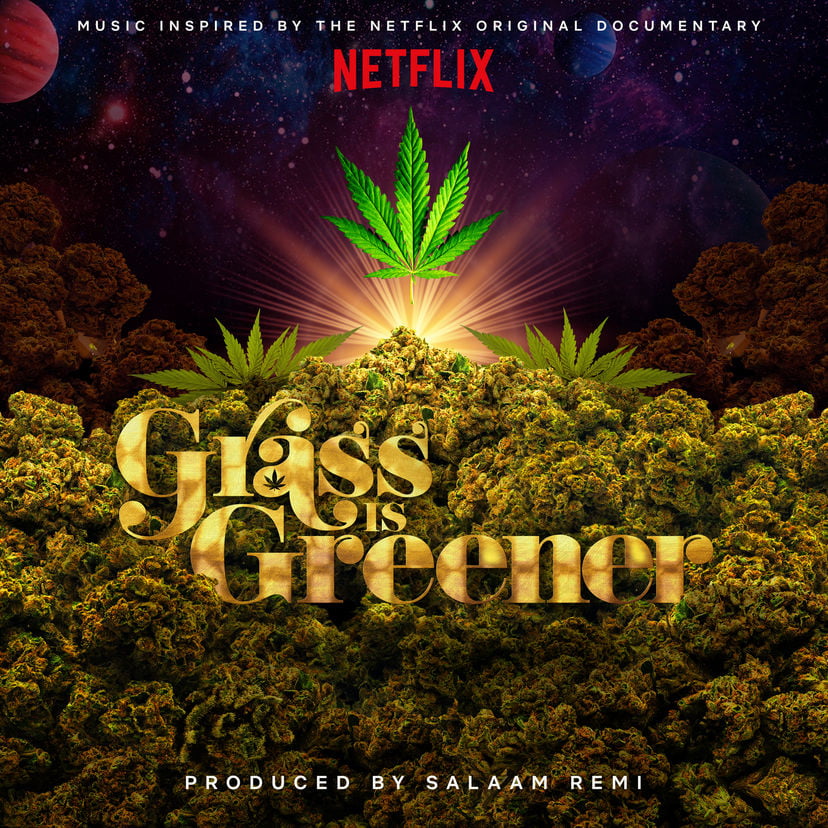 The war on cannabis is the focus of a new documentary called Grass Is Greener, which is coming to Netflix on 4/20 (of course). It’s directed by Fab Five Freddy, and also comes with an exclusive soundtrack by Salaam Remi, featuring music inspired by the documentary.