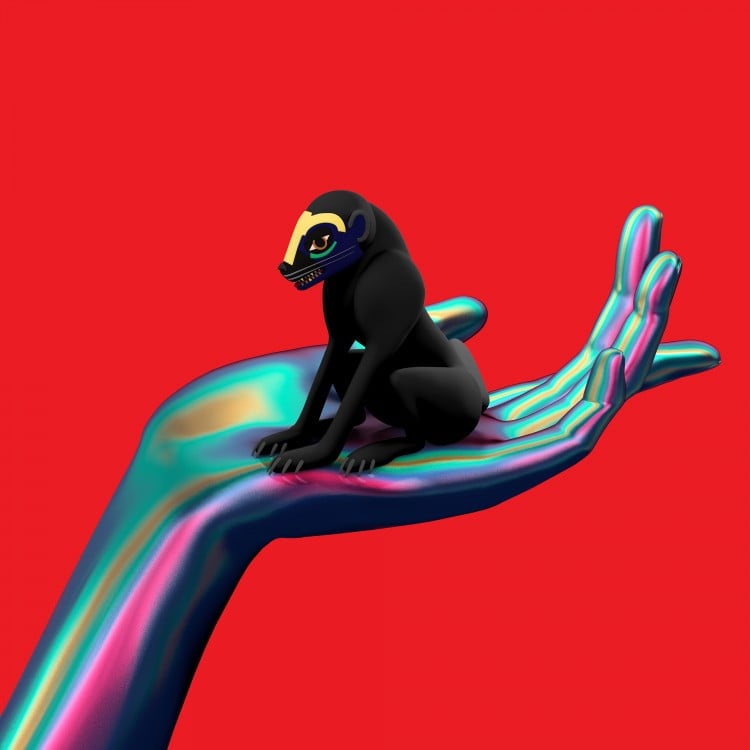 The Anticipated New Album From SBTRKT

We haven’t seen the back of SBTRKT for several months now, and we’re not complaining at all. At last, the producer has unveiled his second full-length Wonder Where We Land courtesy of a stream, showcasing the 15 standard tracks with features from Sampha, Raury, A$AP Ferg, Jessie Ware, Koreless, Ezra Koenig and others. The deluxe version will be out on October 7th, with an extra six tracks available. Pre-order here.