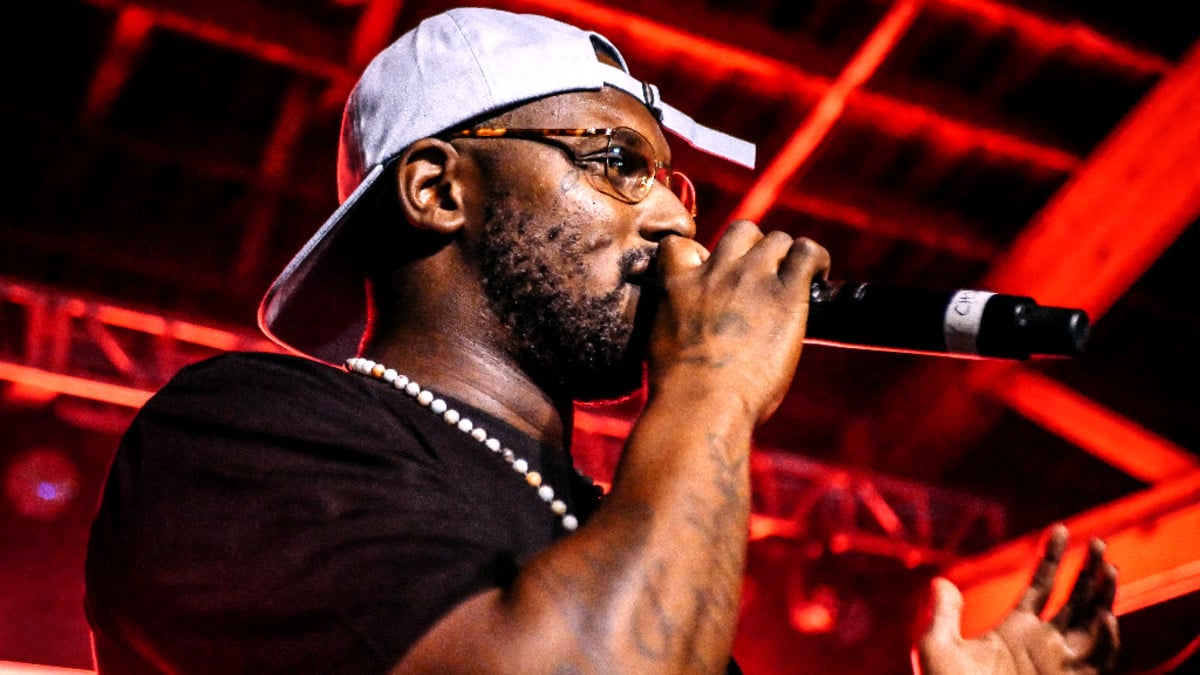 ScHoolboy Q has announced that he’ll be hitting the road this fall in support of his CrasH Talk album.

The first leg will see him touring North America in November alongside NAV, following by a second leg across Europe in January with support from Jay Rock. Cities include New York, Toronto, Los Angeles, London, Paris, Berlin and many others.

Check out all the dates below, and purchase tickets this Friday at 10am local time.