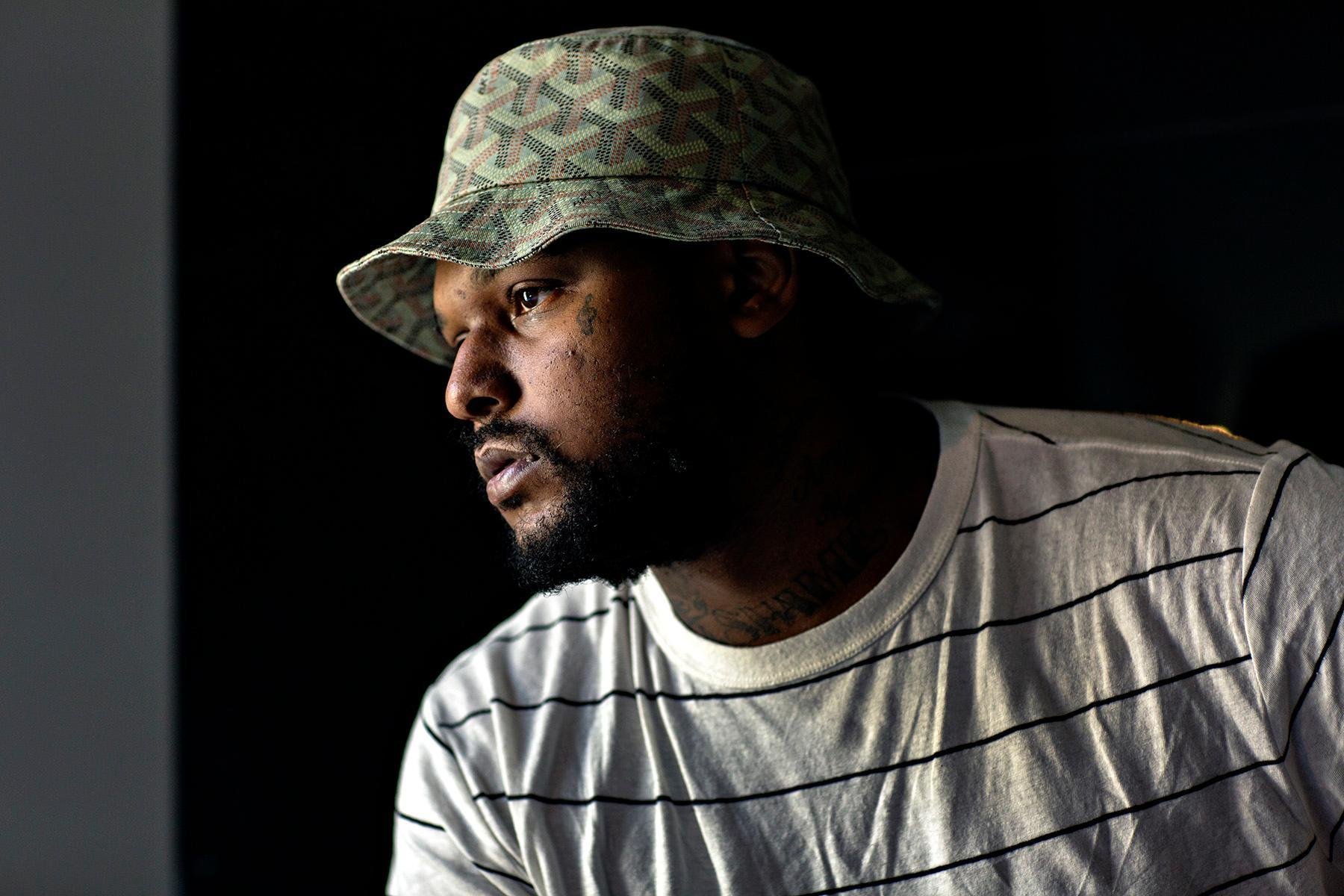 One of the highlights on the project is a song called “Dangerous,” which sees the TDE rapper collaborating with Kid Cudi (a rare feature, too). “I’m feeling dangerous, I’m feeling nauseous,” Cudi sings on the record. “Rolling me crazy, some marijuana.” It’s produced by DJ Dahi.

Q has never worked with Cudi before, but “Hands on the Wheel” off Habits & Contradictions sampled Lissie’s version of “Pursuit of Happiness.”