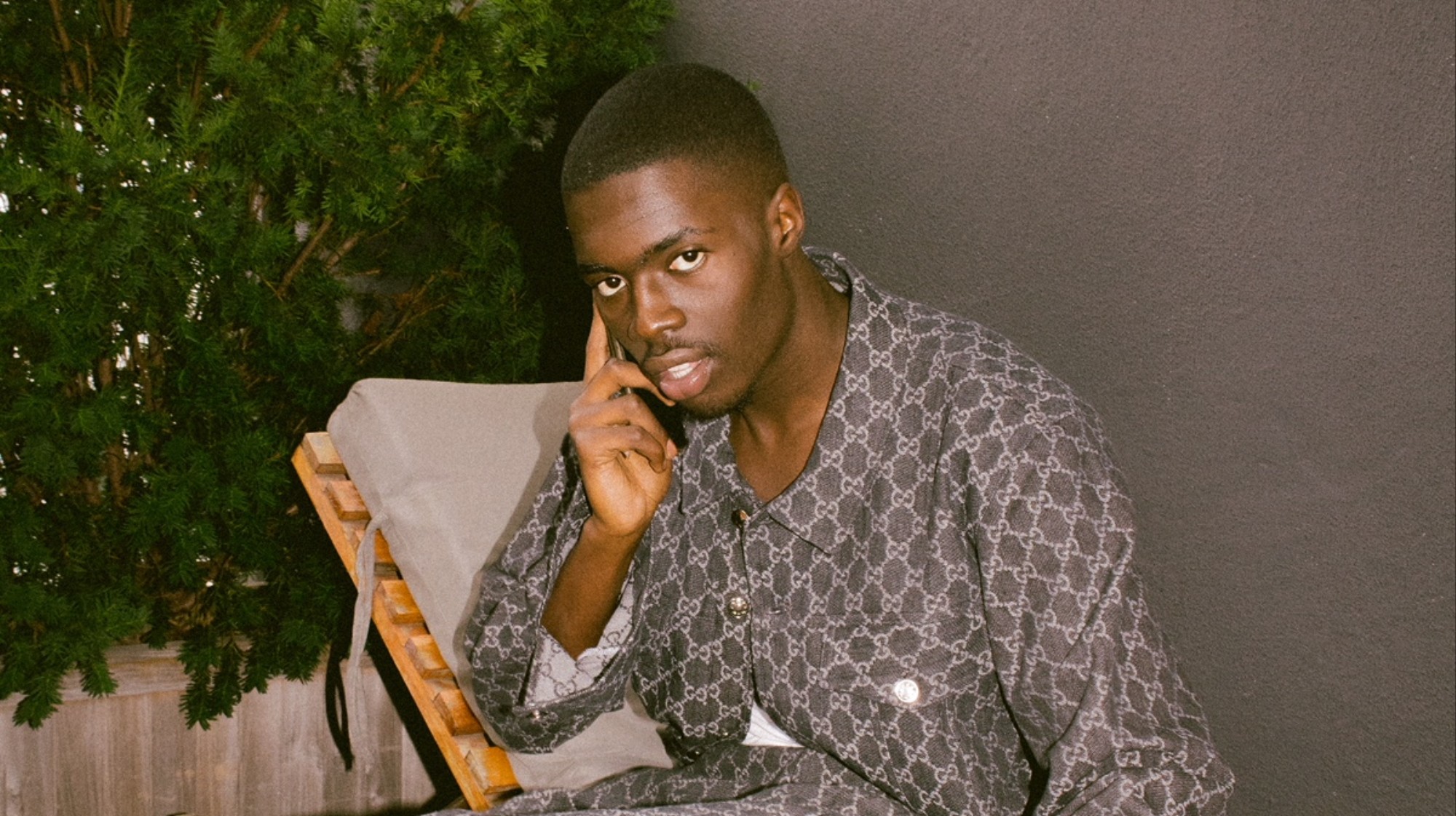 Sheck Wes was arrested on gun and drug charges yesterday after being pulled over by police in New York City.

The Cactus Jack rapper was driving through Harlem in his 2019 Lamborghini SUV along with three others in the vehicle, when he was stopped for excessive window tint. Police then found a loaded 9mm Smith & Wesson pistol and marijuana.

UPDATE: Sheck tweeted a picture of himself out in broad daylight.

The scouts is not locked up wtf pic.twitter.com/KElk4RPwXX