Jim Jones Has an Authentic Star Rapper in Byrd Gang 2.0 That Can Blow Up 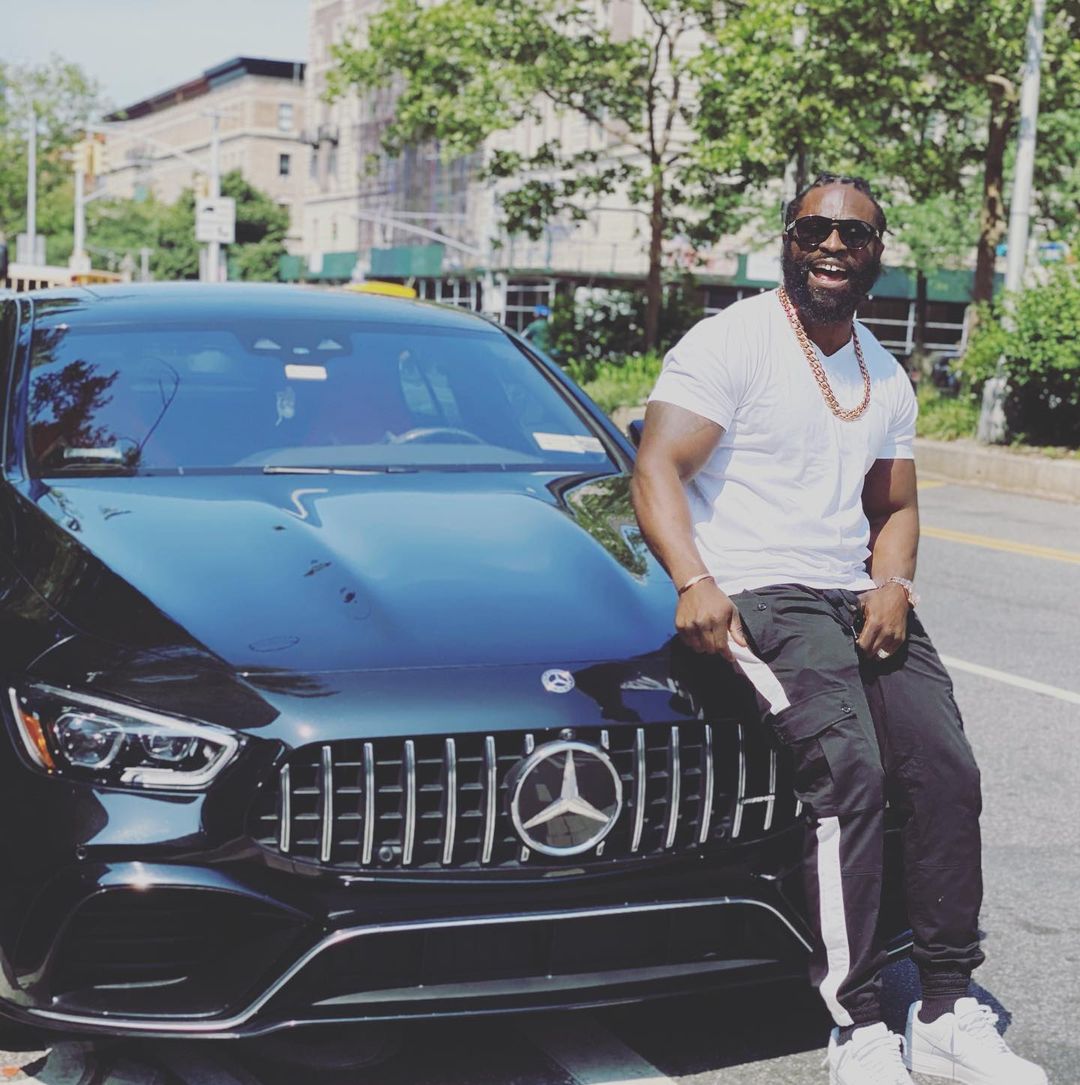 Putting respect on their name. . .

Shoota, Jim Jones Bird Gang 2.0 examined after the relaunch of the popular street imprint reboots their long-standing movement in Uptown. This year, Jim Jones has been stepping into the executive role, helping newcomers in music with his Quarantine Studios. While doing that in the pandemic, he’s also relaunched the Byrd Gang movement, with one of his day one friends, Shoota.

With Dyce Payso also still building his name up, we believe Capo has a real star right now. Originally mentioned by Star, we took a liking to Shoota from back in the day with previous co-signs by DJ Kay Slay. Now, the Harlem street legend is putting out the best content of his career right now and has the right team around him to get some recognition with Eastside Capo.

If Shula Da Don keeps them music visuals coming in 4K, we’re certain more people will be taking notice to this artist on the cusp of blowing up. Shoota personifies the fly Harlem nigga swawg, has bars to back up his talk and is respected by all in the streets. Let us know in the comments what you think.