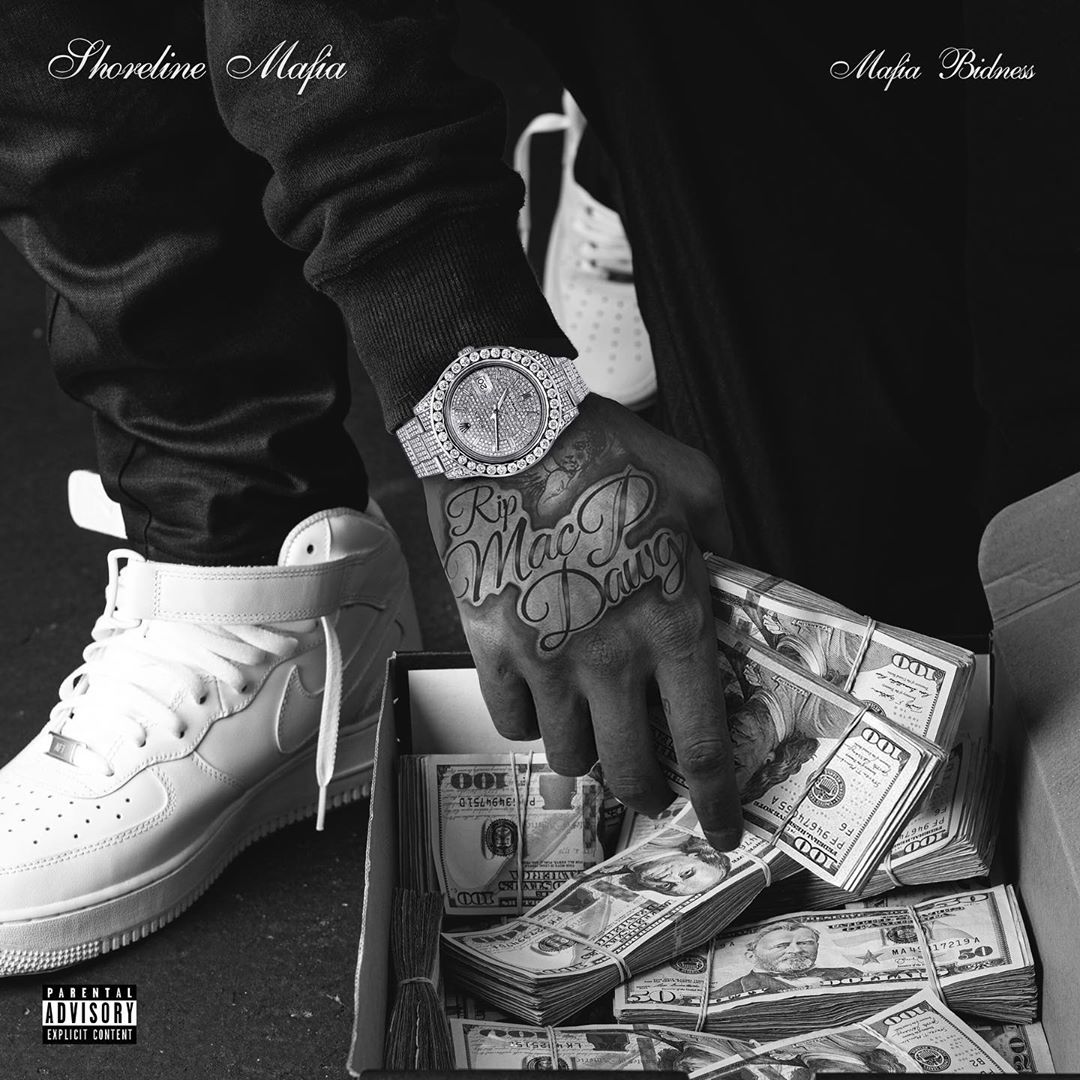 Shoreline Mafia ‘Mafia Bidness’ album, is the buzzing Los Angeles crew’s major debut project. Laced with many party bangers and street cuts, the camp calls up an array of names to help introduce themselves to the masses. It features Future, Kodak Black, Wiz Khalifa, YG, Lil Yacthy, 03 Greedo, and others.

Shoreline Mafia is an American musical group based in Los Angeles and currently signed to Atlantic Records. The group released their first full-length mixtape, ShoreLineDoThatShit, in November 2017. That album was re-released by Atlantic in May 2018.