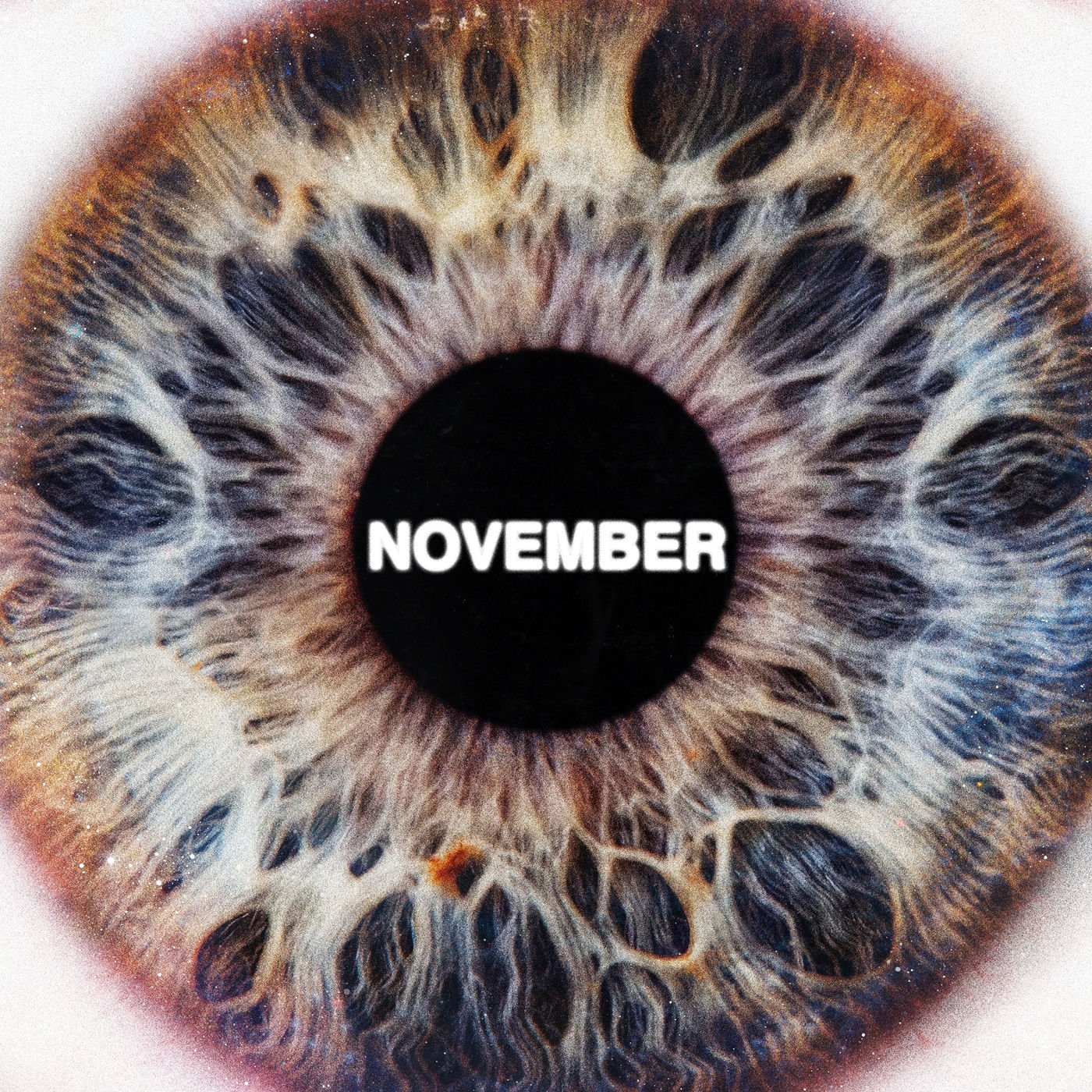 In 2017, Top Dawg Entertainment confirmed the signing of Los Angeles singer-songwriter, SiR. On the one-year anniversary of the announcement, Inglewood native of town releases his official major debut album, November. With the exception of his “Something Foreign” single with ScHoolboy Q, the new 11-track effort has just one other guest appearances from British singer-songwriter, Etta Bond. Take a listen to SiR’s November album in full below.