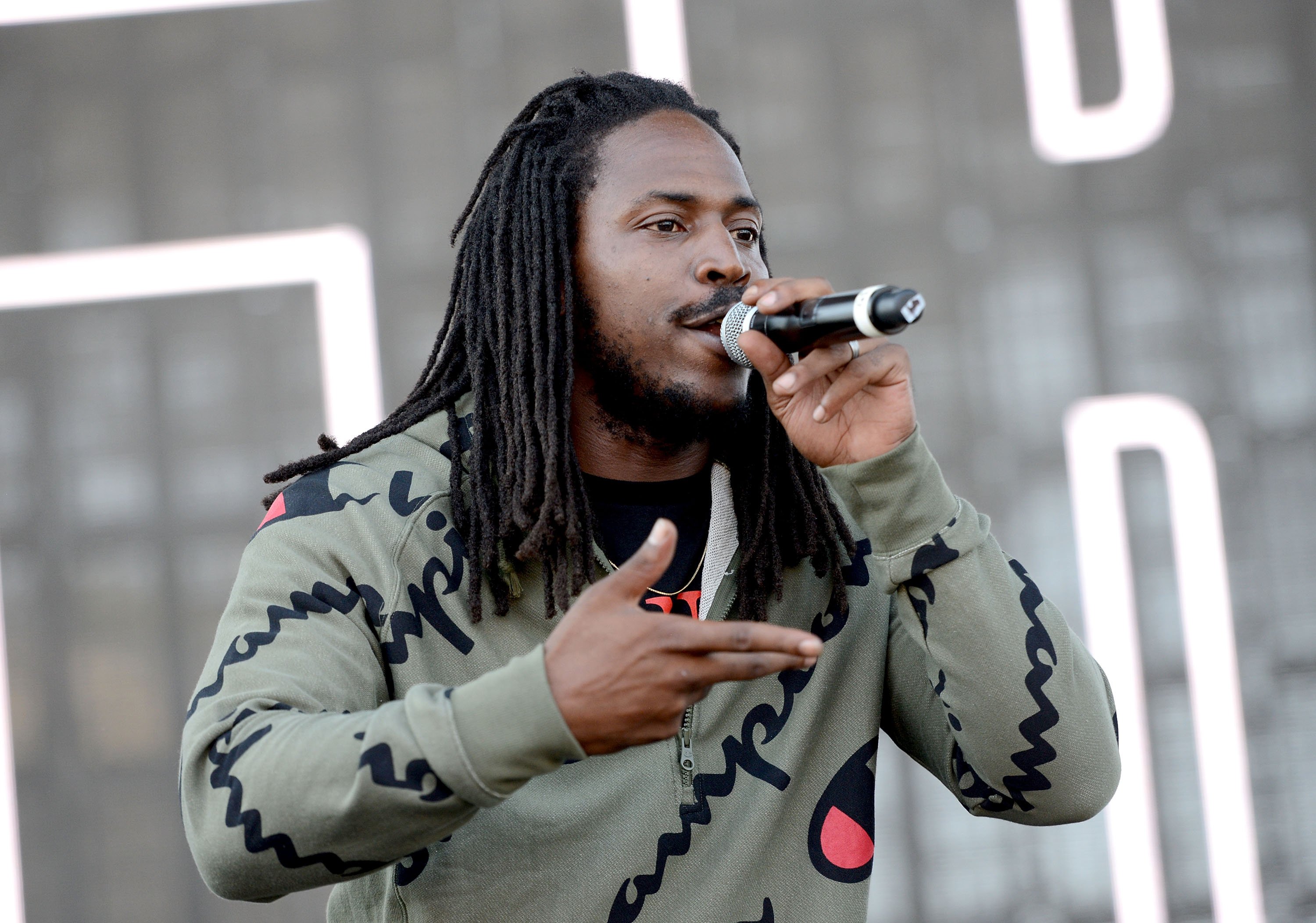 UPDATE: SiR’s new album is titled Chasing Summer and will be released on August 30th.

Looks like another member of the Top Dawg Entertainment family will be with RCA Records, because singer SiR has announced a new deal with the label. He joins SZA at his new home, though he’s still down with TDE.

With the news, he has also teased a new single featuring Kendrick Lamar to drop this week, titled “HAIRDOWN.” You can preview the track below.

#HAIRDOWN feat. @kendricklamar this Thursday! Drop a 🏷 in the comment if you're ready!