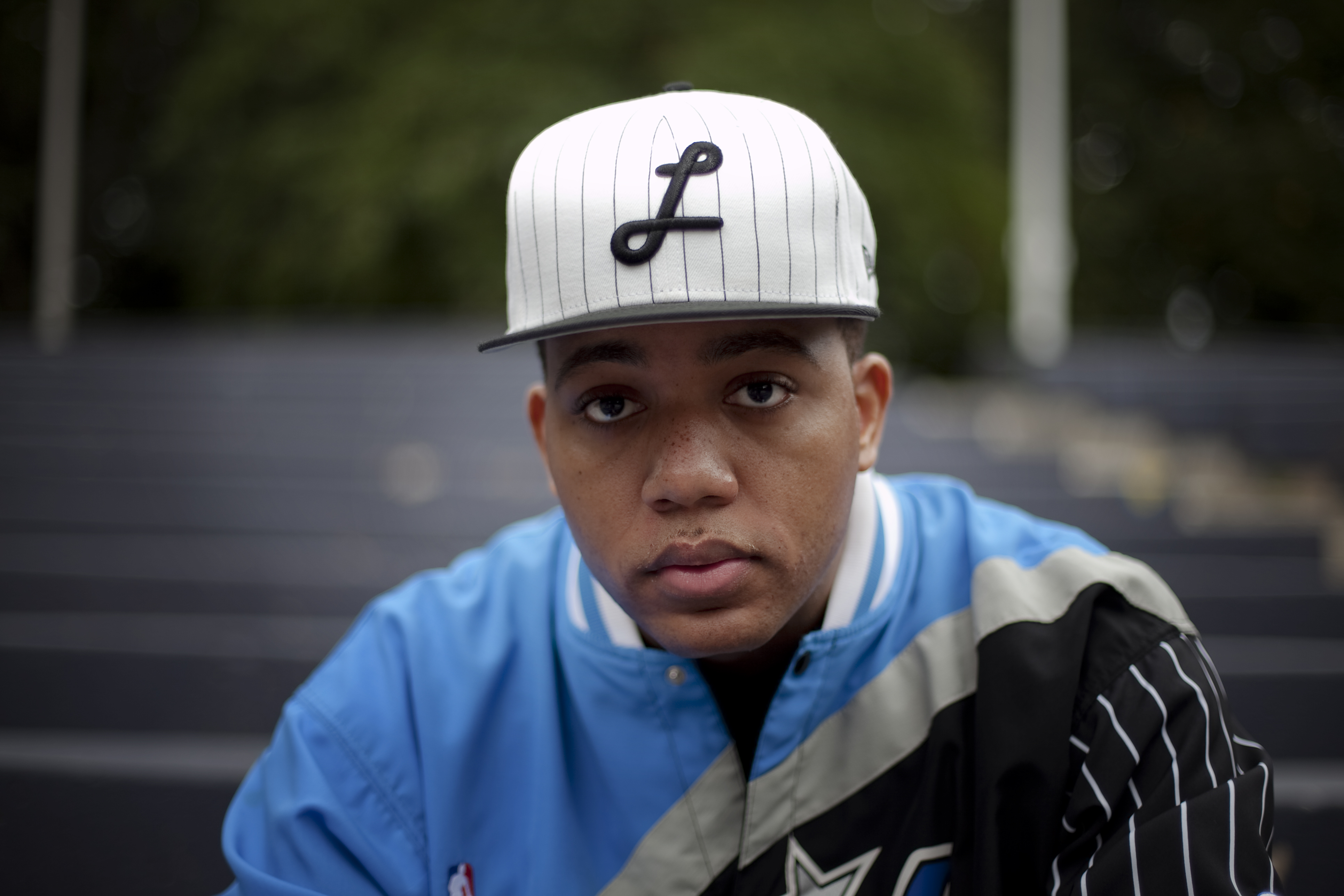 If, like us, you’re waiting to see what the year has in store for rapper-producer collaborations, there’s good news. Skyzoo has announced that he and Pete Rock will be dropping a joint project in the near future.

OS REWIND: Skyzoo – In Celebration of Us [Album Stream]