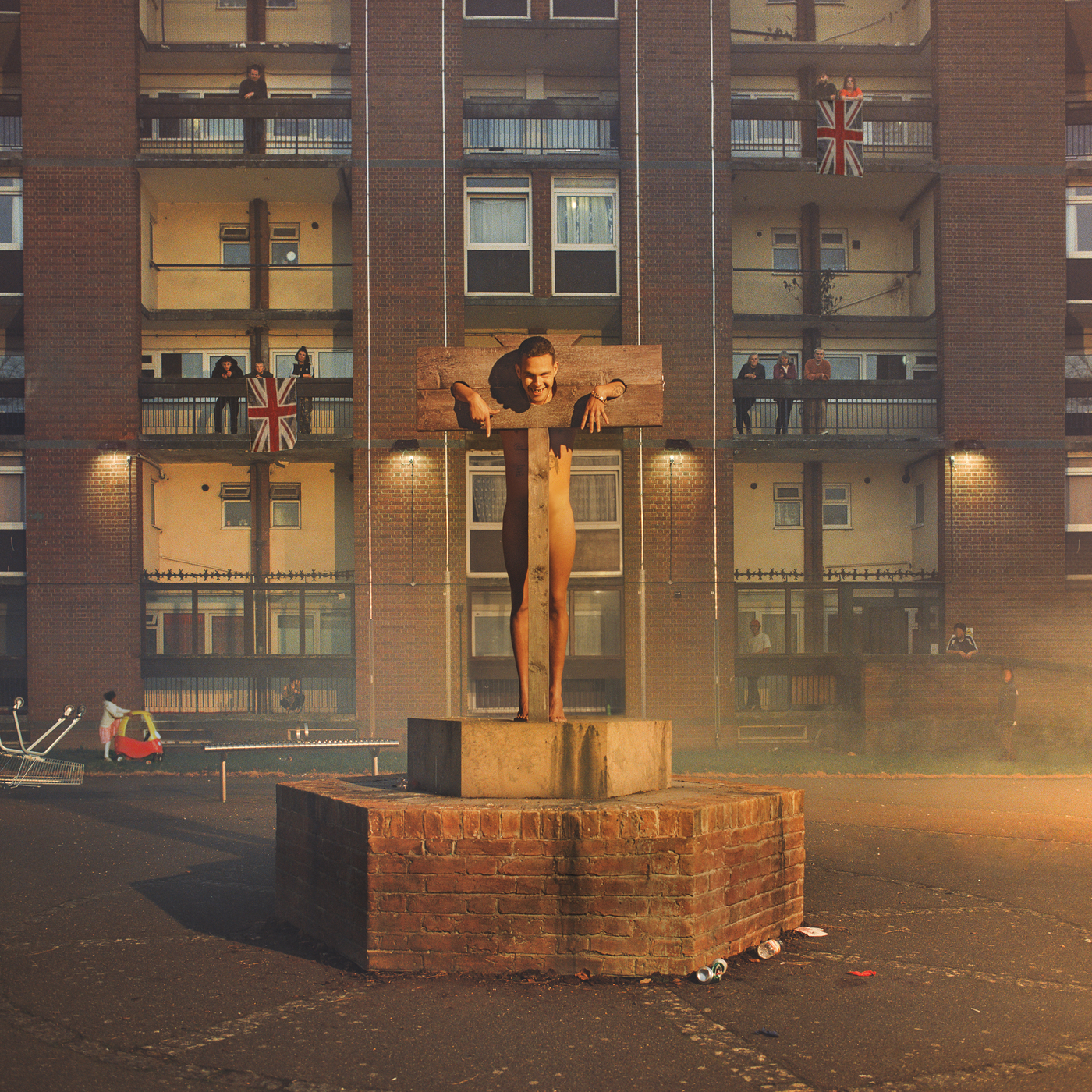 Northampton rapper Slowthai has just released his highly anticipated debut album Nothing Great About Britain today. Even though it just dropped, it’s already being called one of the most important UK albums of the decade.

For the project, the rising star puts together 11 tracks and recruits Skepta, Mura Masa and Jaykae for appearances. “I want to speak about the place that I’m from and what I see as great,” Slow recently told The New York Times. “It’s pushing you in a direction to ask what actually makes this place a good place.”