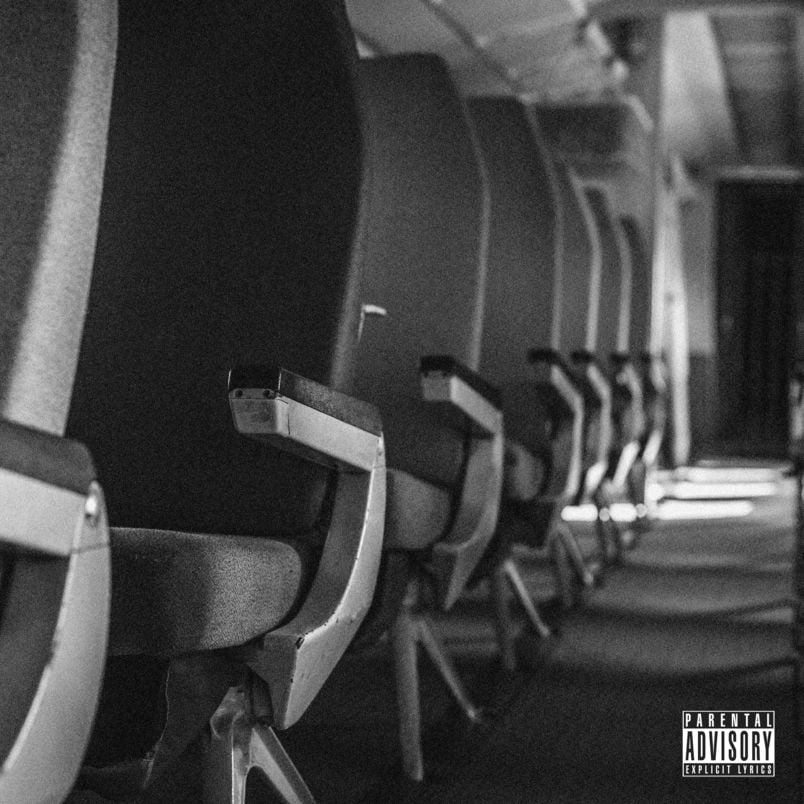 Smooky MarGielaa has teamed up with Chris Brown, Juicy J and A$AP Rocky on his latest single, “Flight to Memphis.” The song is expected to appear on his upcoming album, which is hopefully dropping sometime next year.

The 16-year old rapper from the Bronx emerged as a protege of Rocky last year, making a bunch of appearances on A$AP Mob’s Cozy Tapes Vol 2: Too Crazy project.