Snoop Dogg Announces “Take It From A G” Album 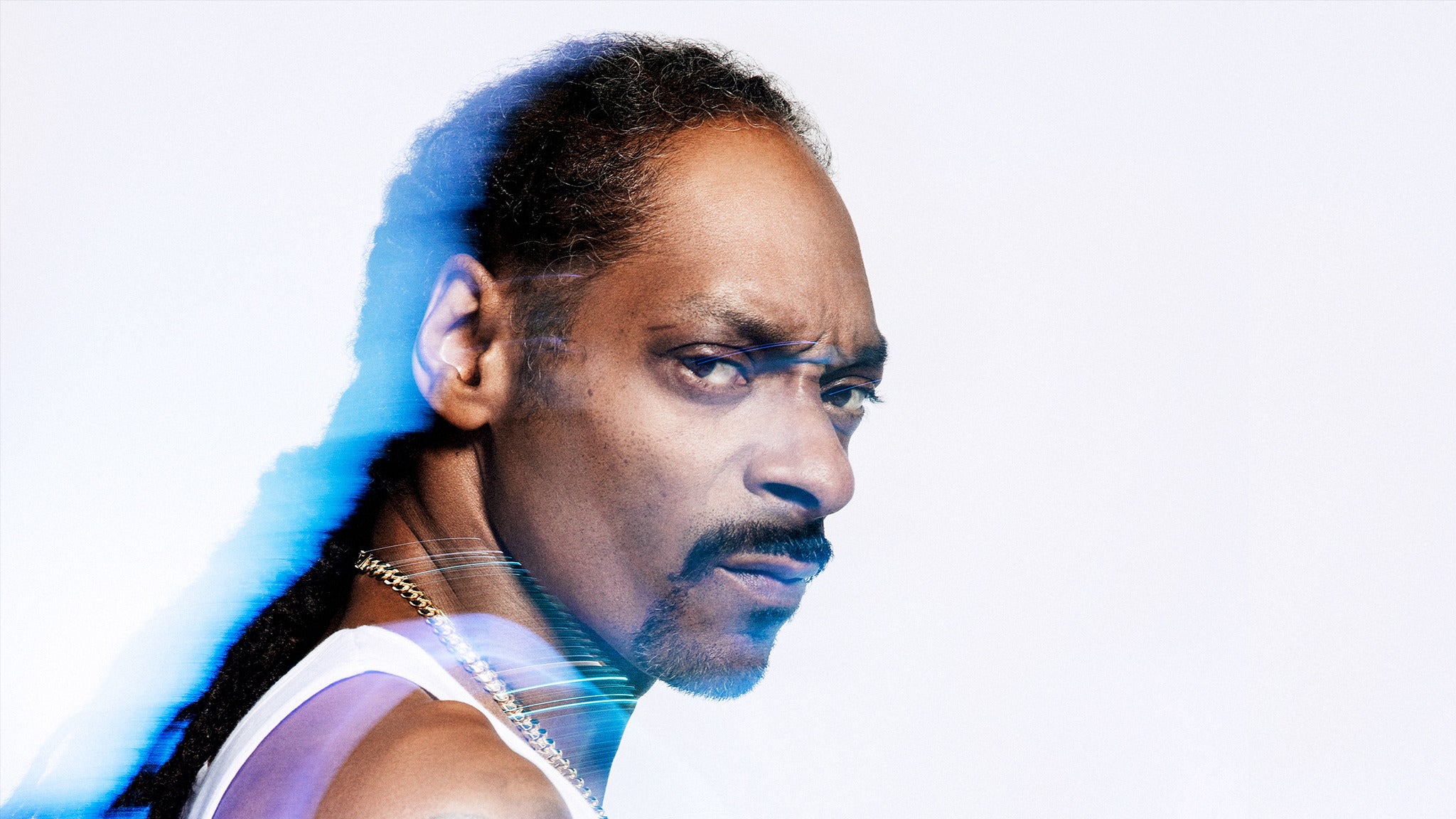 Looks like The Doggfather has a new album on the way because he has shared a trailer on Instagram. Though there is not much information, we know Snoop Dogg‘s album is called Take It From A G and it’s dropping in December.

Along with the announcement, he shared a preview of a new song.

Over the course of the past few weeks/months, Snoop has been active, featuring on a number of songs by other artists. He has also released some solo records of his own.