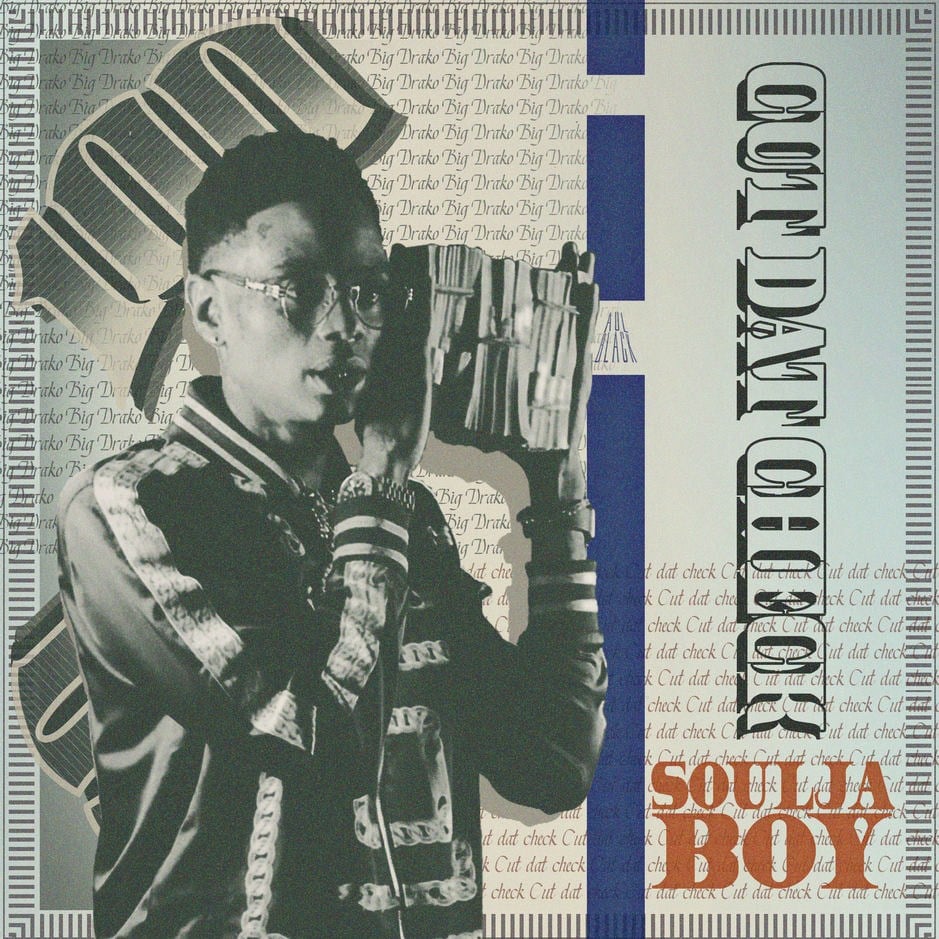 Soulja Boy is back in the headlines, and he means business. After linking up with Asian Doll and A$AP Ferg earlier this week, he’s sharing another new release.

His latest track is titled “Cut Dat Check,” and he’s on his braggadocious shit. “Young Draco, I be fresher than a penny,” Soulja raps. “Money on me er’ryday, you already know it, pull up to the strip club, and 50k, I blow it.”