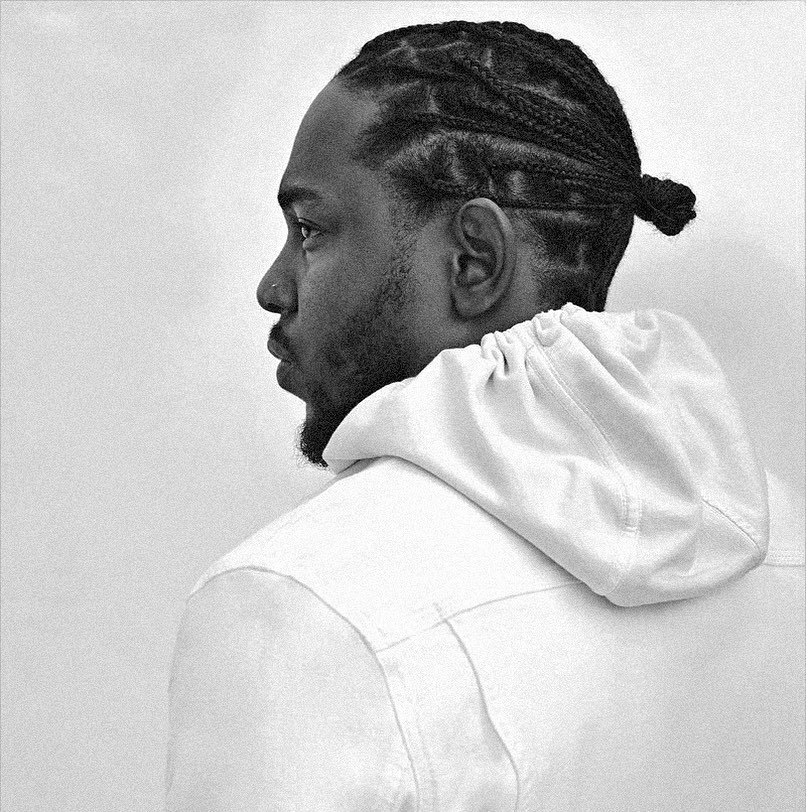 Sounwave teases music Kendrick Lamar 2022 album, as the Digi+Phonics member of TDE readies upcoming content for the world. With the Super Bowl officially happening next month, Kendrick Lamar is set to take over the halftime show with Dr. Dre, Eminem, Snoop Dogg and Mary J. Blige.

Just two months ago, Kenny confirmed that he would be releasing new content very soon, opening the door for discussing his upcoming fifth studio album. Since the release of his DAMN album back in 2017, it’s been five years since the Compton musician has released a body of work.

Now, this weekend, Sounwave took to the gram to reveal that new creations were on the way, after using 2021 to realign himself with music. Considering he’s been one of the right-hand producers for the entire career of Kenny, we’re intrigued by this announcement from the respected producer on what he has in store for 2022.

I spend most of my days with fleeting thoughts. Writing. Listening. And collecting old Beach cruisers. The morning rides keep me on a hill of silence.

I go months without a phone.

Love, loss, and grief have disturbed my comfort zone, but the glimmers of God speak through my music and family.

While the world around me evolves, I reflect on what matters the most. The life in which my words will land next.

As I produce my final TDE album, I feel joy to have been a part of such a cultural imprint after 17 years. The Struggles. The Success. And most importantly, the Brotherhood. May the Most High continue to use Top Dawg as a vessel for candid creators. As I continue to pursue my life’s calling.

There’s beauty in completion. And always faith in the unknown.

Thank you for keeping me in your thoughts. I’ve prayed for you all.