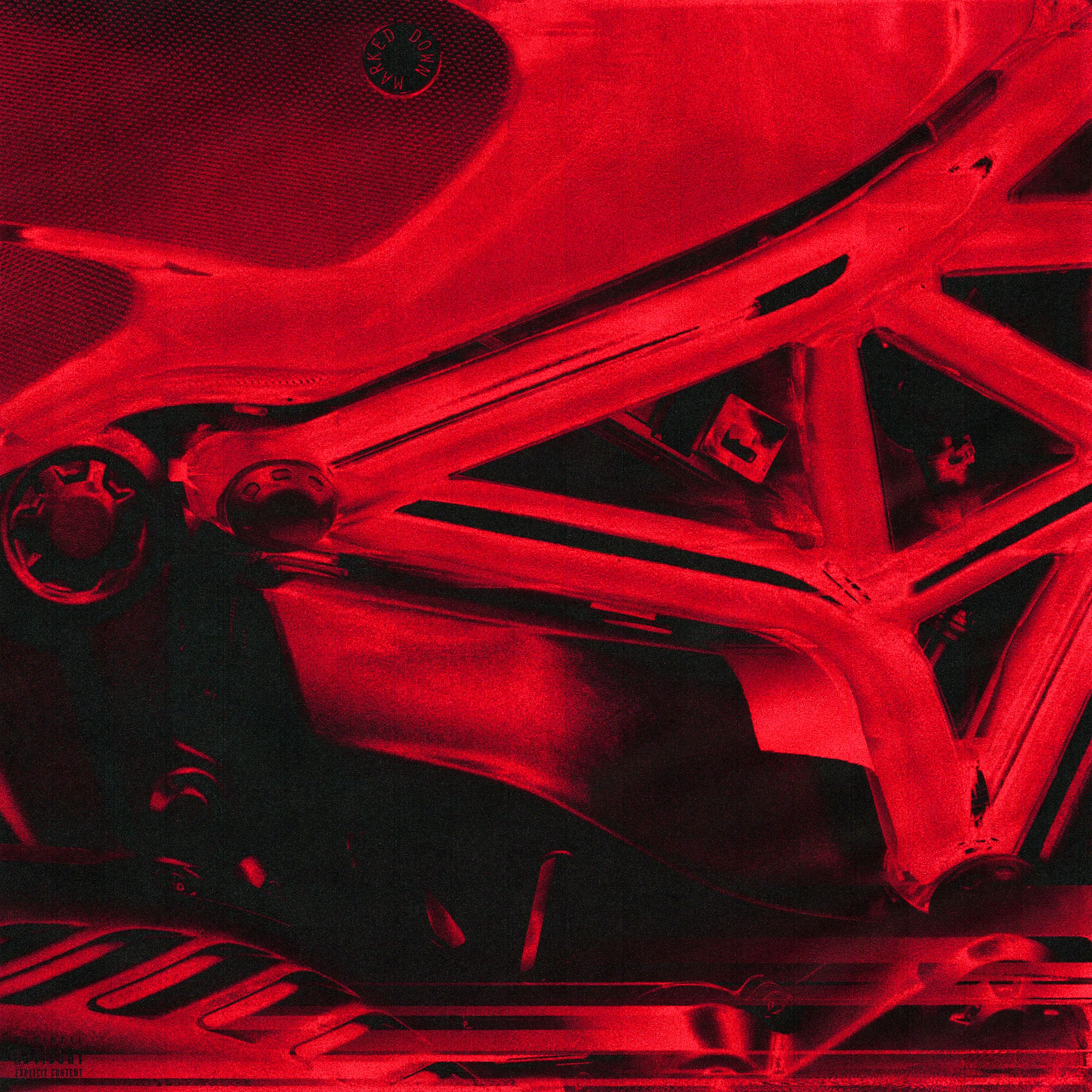 We’ve seen Southside producer for some of your favorite artists and strike a few hits along the way, but lately, he’s been dabbling on his solo career. Locked and loaded with Chase the Money, the two have collaborated for a new EP that’s self-titled. At a short six tracks, the two connect for a lot of bass and plenty of thump. Whether or not this is a preview of more to come remains to be seen, but for the moment, this is enough.

Stream Southside and Chase the Money below.