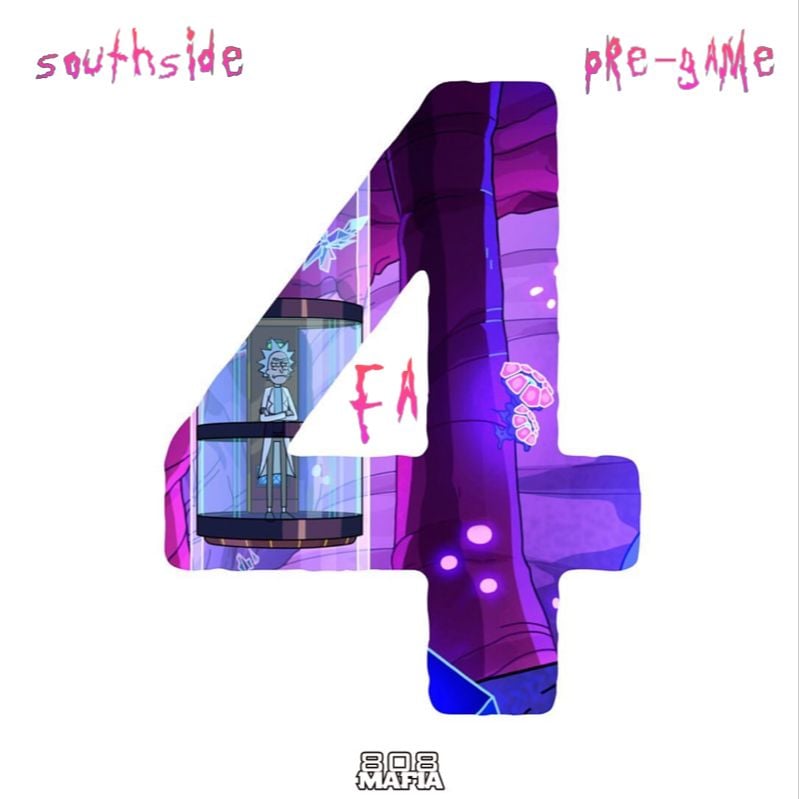 We haven’t heard from Southside in a minute, but the producer/rapper is still in the lab cooking up. This is apparent from the fact he has just released a short 3-track EP titled Pre-Game. On this one, he holds down the raps and a bit of the production, but not entirely. Two out of the three tracks are not produced by him. You know how he does with the slappers, so expect nothing less for his new effort. Stream below.