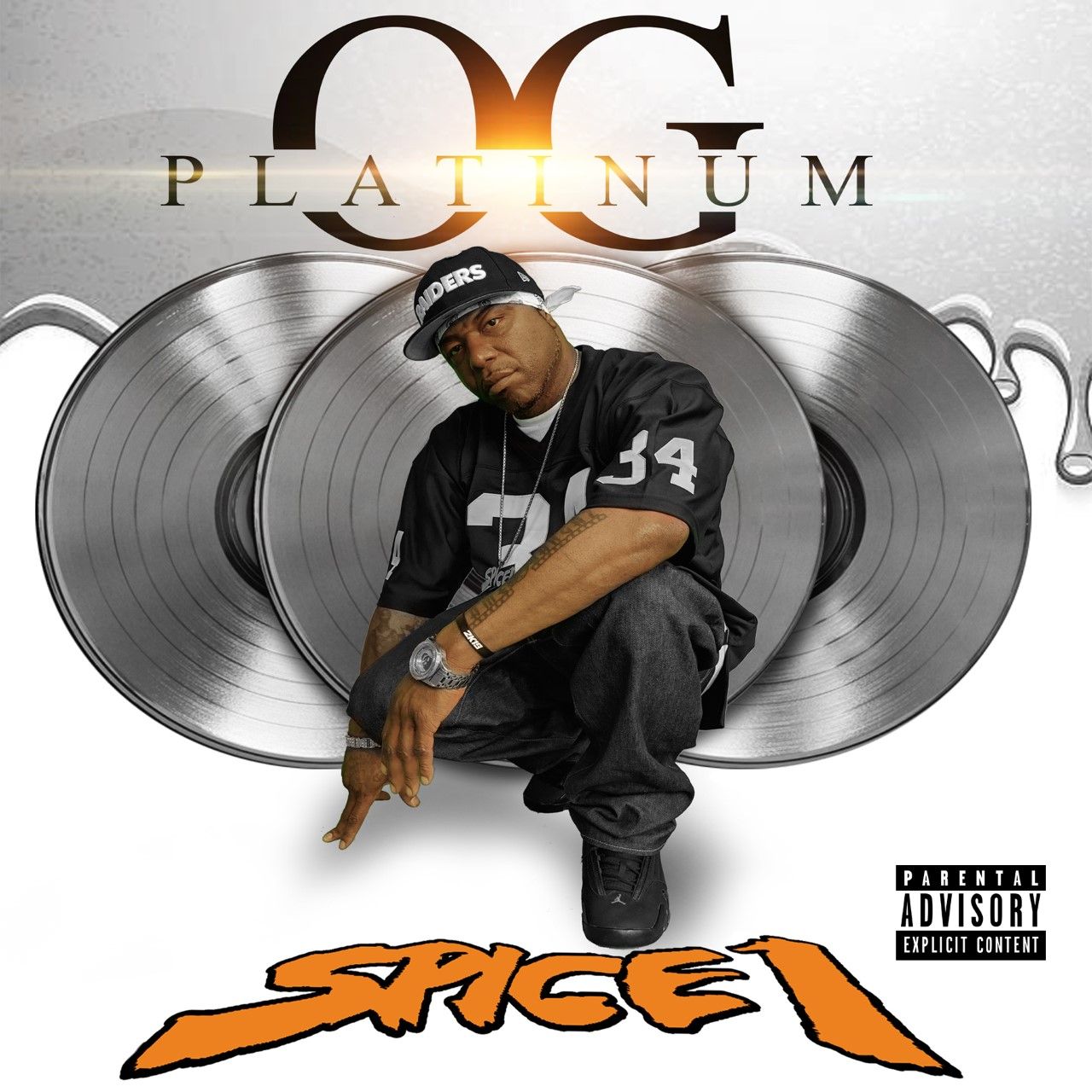 West Coast OG Spice 1 has recruited Too Short and a verse from the late Pimp C for his new track “Doing What the Playas Do.”

“Doing What the Playas Do” follows previous singles like “Since 85” with Kurupt and Devin The Dude, and “Who You Wanna Be Like” with Too $hort, Yukmouth and Money B.

OS REWIND: Spice 1 – Who You Wanna Be Like (feat. Too $hort, Yukmouth and Money B)