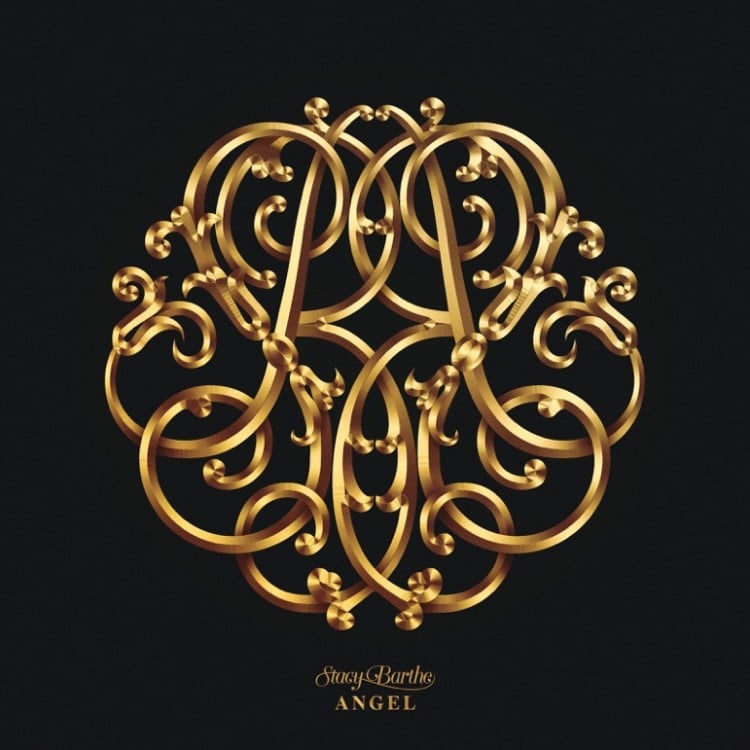 Just a few weeks ago, we were wondering if new Stacy Barthe material would surface in 2015. The Brooklyn R&B soul singer and songwriter will finally be releasing a follow-up to her P.S. I Love You EP. Last March, she released a press single “Extraordinary Love / War IV Love,” for an unknown project at the time we were assuming to arrive within the 2014 window span. We can now confirm the track will be appearing on her upcoming major debut BEcoming album, which will release under John Legend’s Homeschool imprint.

Last year, she appeared on an interlude for Legend’s Love in the Future album titled “Angel”, which now finally arrives in full form for those who enjoyed the brief 90 second version prior. After you listen to the previously unreleased version above, preview album snippets below from her BEcoming project.