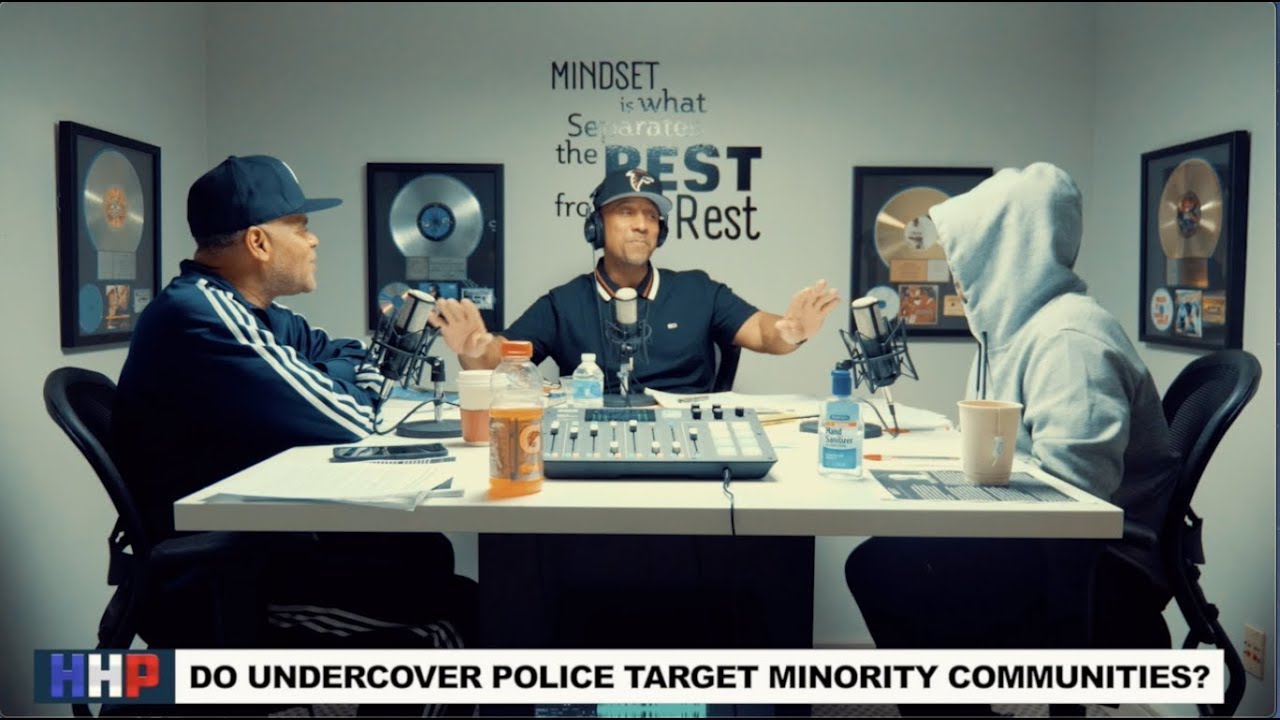 Star ‘Hip Hop Police’ YouTube trailer video is the first of its kind with a team of retired NY officers and Mr. Troi Torain linking up.  Aside from going viral every few weeks (series also on Spotify) and being the first person to break the current Afrika Bambaataa, we’ve been paying close attention to the media moves Troi ‘Star’ Torain has been making public.

This week, The Hater revealed his next move in media, being a series called the Hip Hop Police.  For the first time ever, people that have been instrumental in the cases of the biggest stars in hip-hop and the most profitable drug dealers are on camera discussing their situation.

The show’s synopsis is explained: The Hip Hop Police are a team of retired NY police officers and radio personality Troi Torain aka STAR. Former Deputy Inspector Corey Pegues and 1st grade detective UC (Under Cover) along with STAR have a friendship that dates back over 26 years. They’re combined knowledge will give you insight and direction through today’s changing media landscape.

In the first shocking trailer, we see an actual undercover agent on camera, discussing his time in the streets of Queens and locking up individuals to football numbers.  This was also intro’d with Deputy Inspector Corey Pegues being grilled by Star for being the person that was in control of the GS9 conspiracy arrest, where we saw Bobby Shumrda and Rowdy Rebel sent to prison.

Take a look at the trailer for the Hip Hop Police show below, which is coming soon.