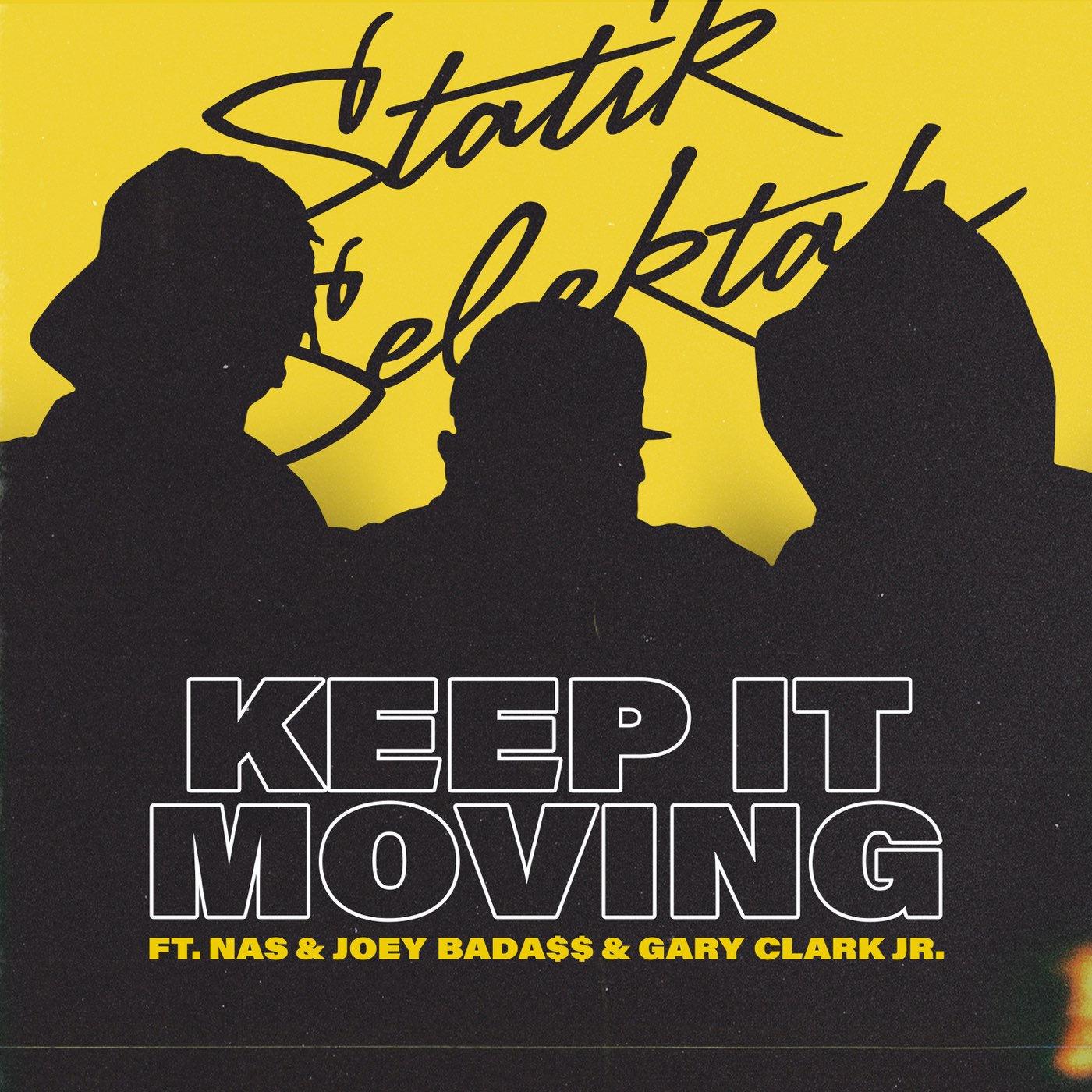 Statik Selektah, Nas, Joey Badass ‘Keep it Moving’ song, is the New England area representative’s new single before his upcoming The Balancing Act album. Later this fall, Statik Selektah will be releasing his next major project, with the help of Roc Nation. As a promise to fans, Statik gets a major collaborative single release, with the help from Nas, Joey Bada$$ and Gary Clark Jr.

Listen to Statik Selektah’s “Keep It Moving” song below and stay tuned for his The Balancing Act album soon.

Had to pop up for @smokedza #homegrown & get some 🔥 sandwiches @paninishoppe .. get the album now! I produced 2 & mixed & mastered the album!