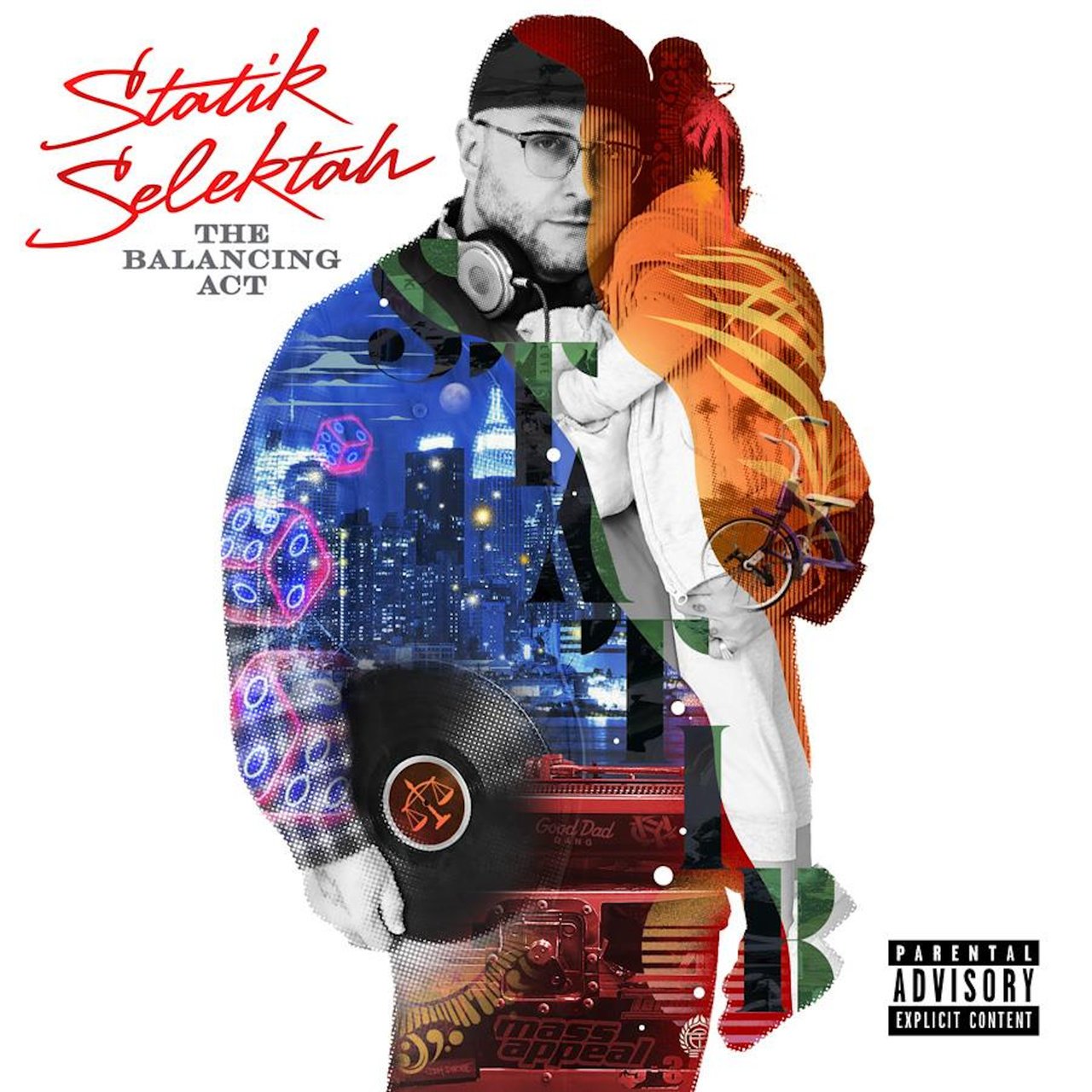 Statik Selektah ‘The Balancing Act’ album, is the Mass Appeal and Roc Nation representatives ninth studio album featuring legends and young kings. The Massachusetts native revealed right before quarantine that he was readying a new project.

However, that was delayed a bit until he felt it was right to release some content before the human patch arrives in a few weeks. Here, Statik releases his The Balancing Act album, comprised of 16-tracks. The new album has guest features from Nas, Joey Badass, Conway the Machine, 2 Chainz, Killer Mike, Method Man, Jack Harlow, Benny the Butcher, Havoc, Lil Fame, Smoke DZA and more.

Listen to the album in full below.