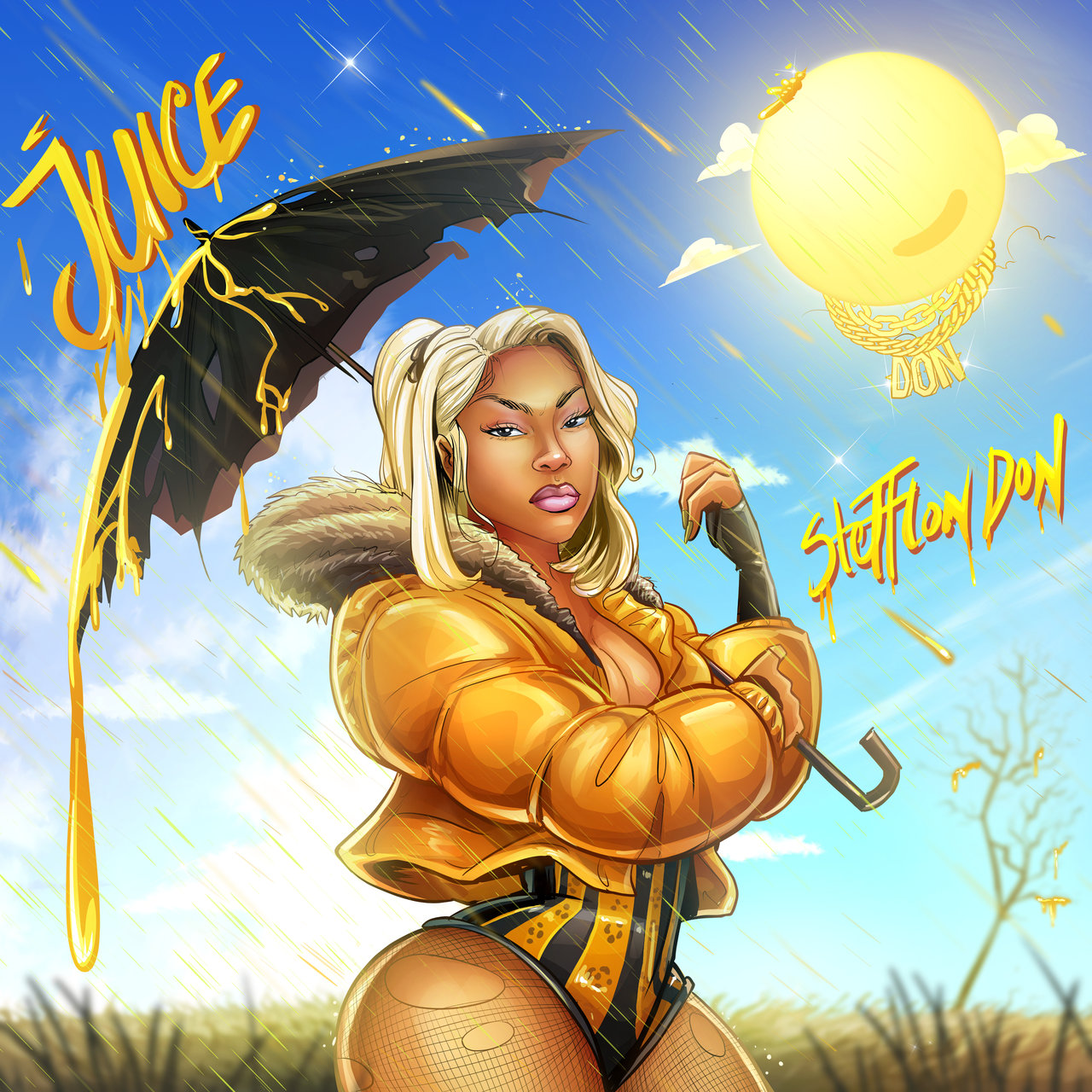 Stefflon Don ‘Juice’ song is the international artist’s return after her popular Dip music video from a few months ago to ready the debut album. Going on four years since her last project, the Hackney, London-based native returns with a new release. In recent months, her major debut project has been teased, which would be a follow-up to her the Lil Kim-influenced SECURE mixtape. Below, you can listen to Stefflon Don’s Juice song in full below.