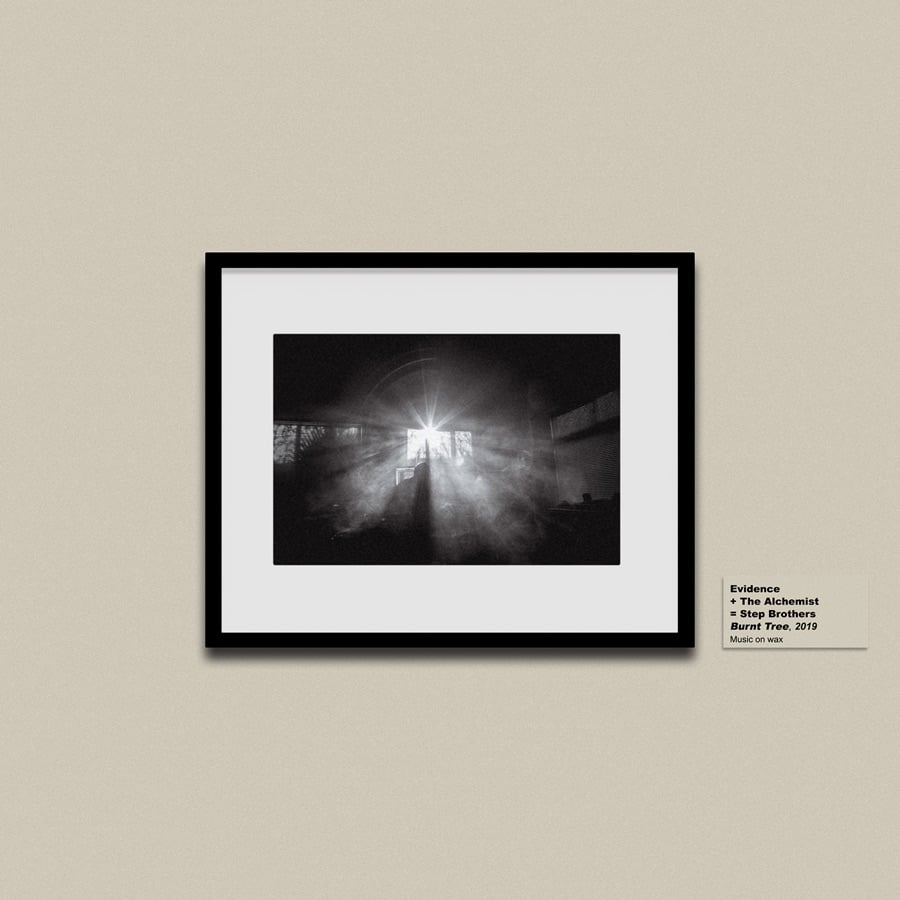 While some of you may know Don Trip and Starlito as Step Brothers, in a whole separate side of the rap community, Evidence and Alchemist are known as the group. The two have released a new EP for those who have been wanting music from either or. These two have plenty of chemistry together, having worked plenty in the past, so you know you’re getting that real hip shop shit when you press play on this. It’s only two songs with two instrumentals, so don’t expect a huge project with a bunch of features.